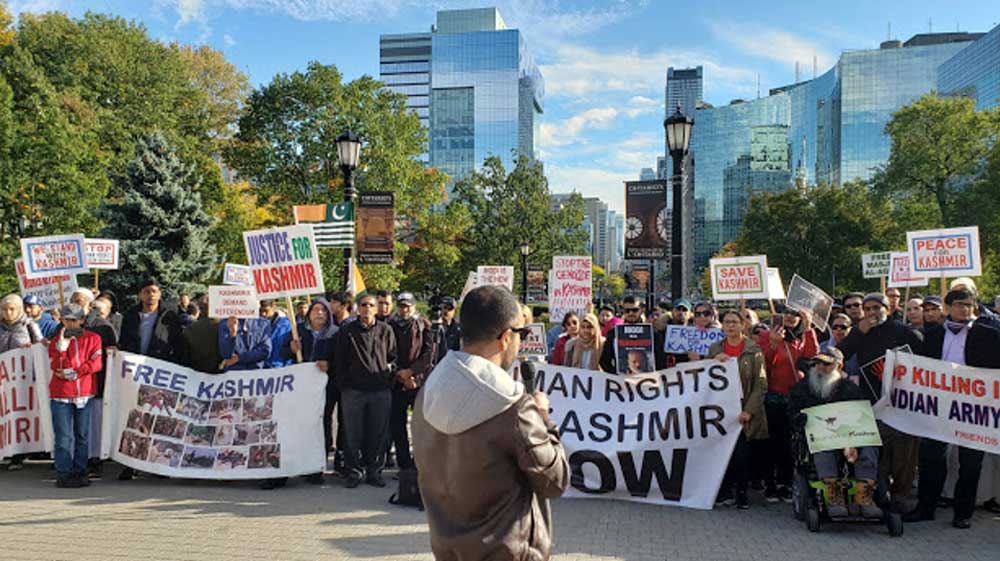 Now that the election is over we call on the Canadian government to made Kashmir an immediate priority.

It only takes 1 or 2 minutes to send a letter which you can choose to customize.

1)     A call for the immediate end of the current lockdown by India of occupied Kashmir. This includes:

While the situation is URGENT, the human rights and international law violations in Indian occupied Kashmir are not new. Organizations such as Human Rights Watch, Amnesty International as well as the UN High Commission for Human Rights (UNHCHR) have documented Indian state crimes against innocent Kashmiris.

What is the CPPIB really up to?