This guide is meant to provide basic information on legal issues that Palestinian rights activists may face, and tips on how to navigate them. It provides some generally applicable information and some campus-specific information for student activists.
DOWNLOAD LEGAL AND TACTICAL GUIDE PDF 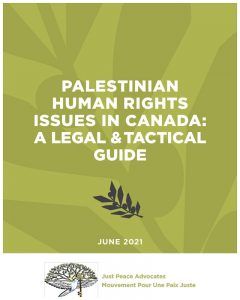 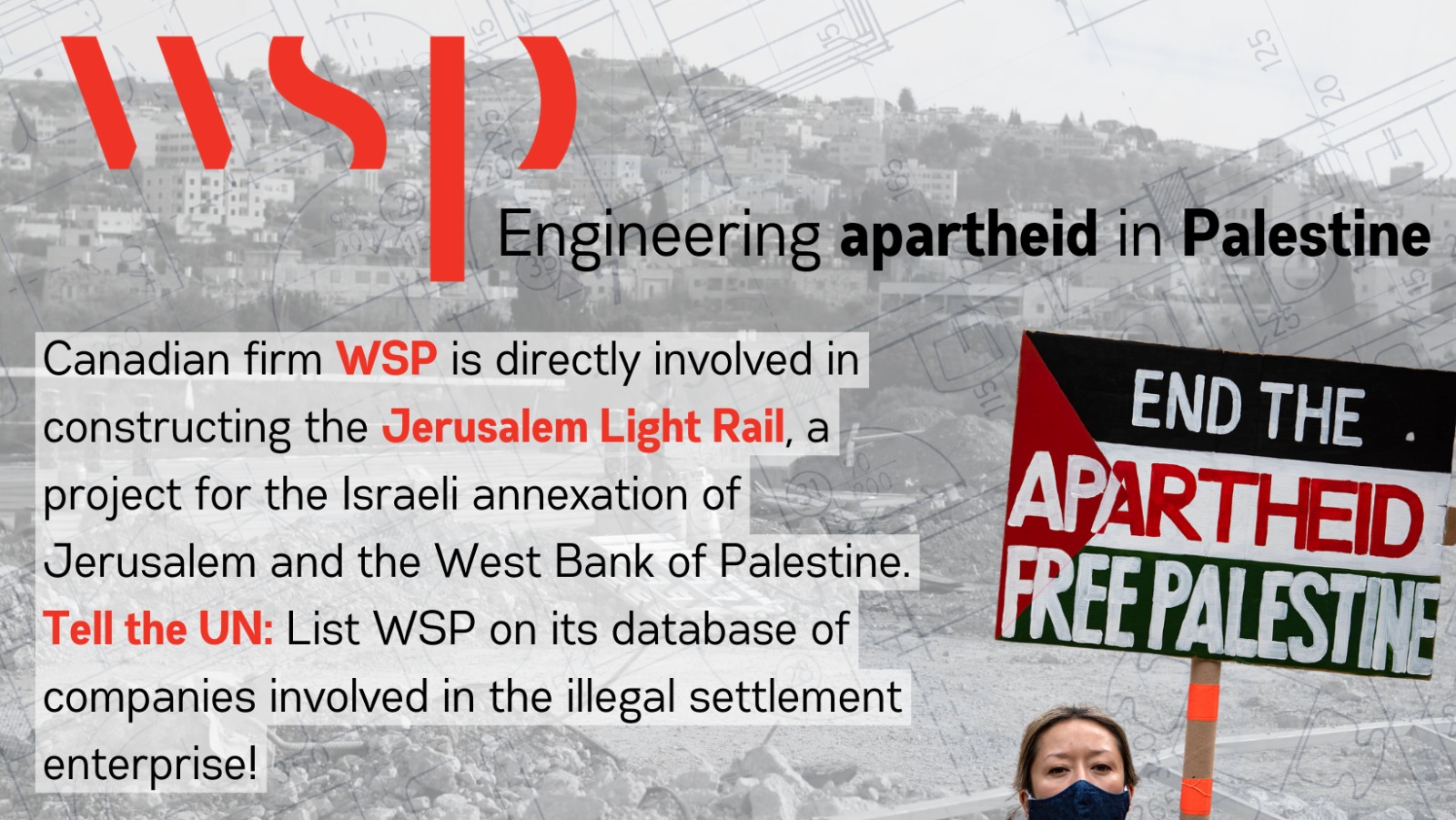 Requests legal and advocacy assistance. We will provide you with the best possible pro-bono (free) legal advice or referral.

Concerned that your rights have been violated? Report the incident or receive free legal advice.

Check out our legal and tactical guide. This guide is meant to provide basic information on legal issues that Palestinian rights activists may face, and tips on how to navigate them.

Learn more about our resources such as factsheets, videos, human rights reports and other publications. Train activists on their rights through workshops.

Monitoring of Canada’s media, be it print, broadcast or alternative, and report on the significant lapses.

Regular monitoring to hold the Canadian media accountable for accurate coverage related to Palestine.
LEARN MORE
On the Ground in Palestine 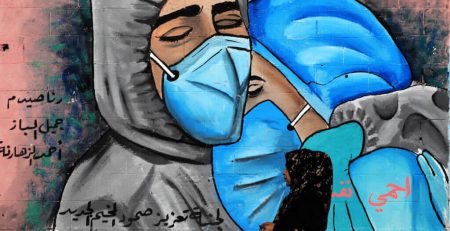 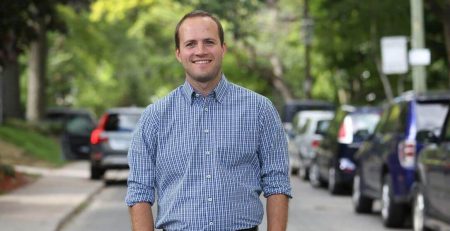 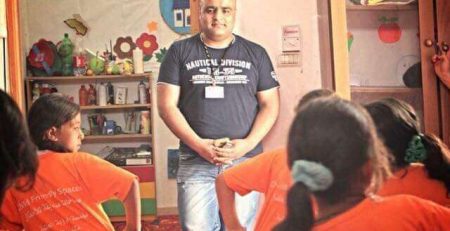 Over 600 have written to Justice Minister Garneau calling for an urgent action for Mohammed El Halabi, former World... read more 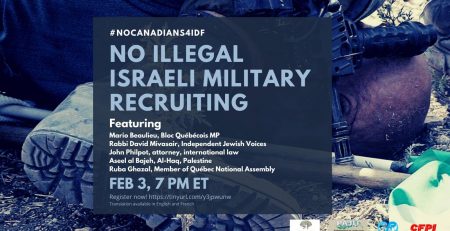 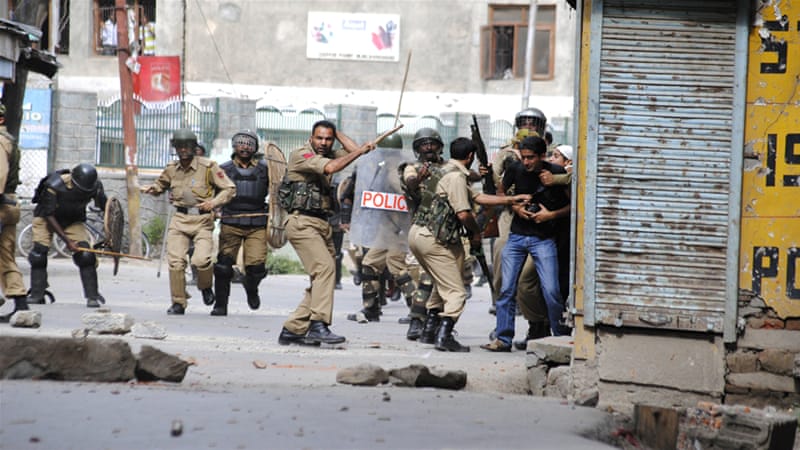 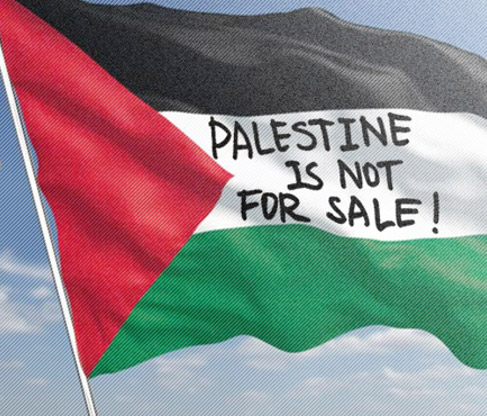 In 1948, during the Nakba (the Catastrophe) 700,000 Palestinians were expelled and 600 villages were destroyed by zionist forces. In 1948, the United Nations General Assembly Resolution 194 provided for the right of return of those who were expelled.  Over seven decades later the people of Palestine wait for the right of return to be realized.  In 1967, the Israeli state occupied Palestine’s West Bank including East Jerusalem and Gaza.  Today, the Israeli military occupation of Palestinian territory continues, along with the occupation of the Syrian Golan Heights.

The Nation-State which is Israeli Basic Law openly proclaims not only that Israel is a Jewish state, and the state of all Jewish people, but that it is specifically NOT the state of all its citizens, and that ONLY the Jewish people have the right of self-determination in the state of Israel.  This crime of apartheid is prohibited under Protocol 1 of the Geneva Convention of 1977, and is designated as a crime under Article 7 of the Rome Statute of the International Criminal Court.  It is also prohibited under the International Convention on the Suppression and Punishment of the Crime of apartheid adopted by the UN in 1973.

It is in this regard of freedom, equality and justice, that Just Peace Advocates does its work, specifically related to realizing the right of return, exposing the apartheid nature of the zionist state, and the addressing of violations of international law (war crimes) and human right violations.

This includes restricted movement, access to food and medicines, all in violation of the Fourth Geneva Convention. Conservative estimates were that 13,000 children were abducted by the Indian military in the first two months of the lock down, with the whereabouts of many not known. However, this is part of over a struggle for self-determination dating back over 70 years. In 1948, the United Nations Security Council Resolution 47 promised the people of Kashmir a plebiscite to realize their own self-determination.  Still the people of Kashmir wait for this plebiscite.

Toronto, December 30, 2019.  Members of a Canadian human rights delegation have just returned from Islamabad and Azad Jammu & Kashmir (AJK) with the vow to intensify their efforts on behalf of the suffering people of Indian Occupied Kashmir. Read more

Over 2K letters sent Request for immediate intervention of the UN in the Kashmir crisis. Read more

Organizations such as Human Rights Watch, Amnesty International as well as the UN High Commission for Human Rights (UNHCHR) have documented the Indian state crimes against innocent Kashmiris. The UNHCHR’s latest report was released on July 8, 2019.

Canada played a leading role in formulating the UN Security Council resolution in 1948 calling for an internationally supervised referendum in Jammu and Kashmir, with Canadian General Andrew McNaughton serving as President of the United Nations Security Council,

The people of Jammu and Kashmir wait 71 years later for that referendum to determine their future promised them through UN Security Council resolutions.

Check out the following ACTION and RESOURCES

Participate in our campaigns. Sign Petitions. Write to the Canadian Government.

Your contribution is important in ensuring public policy interests for equity for all people. 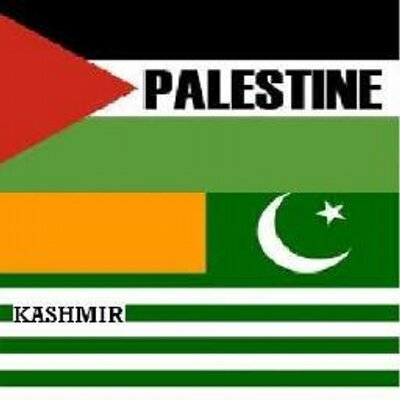 The go-to for accurate analysis, and timely responses with regard to Kashmir and Palestine.Read More » 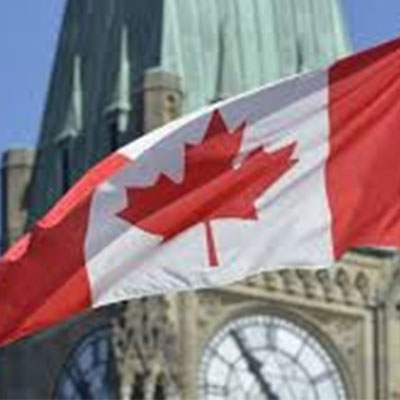 Providing civil society voice  to hold our government, media, institutions and others accountable in relation to international law and human rights.Read More »

Campaigns and advocacy support; education/webinars; building alliances and networks in Canada and around the world.Read More »
LEARN MORE

A Canadian based independent human rights organization promoting Just Peace/Paix Juste for the people of Palestine.