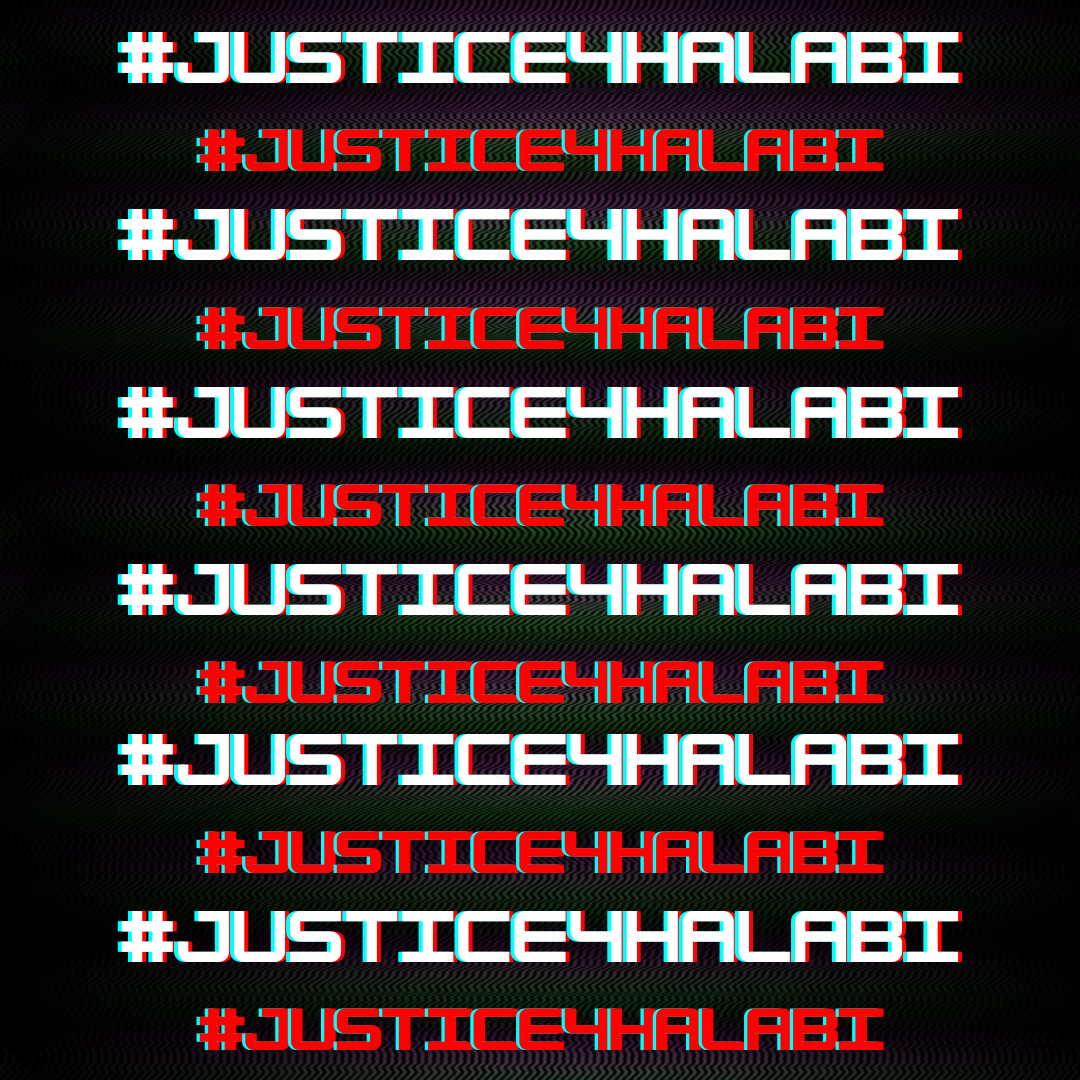 Last week, the Israeli court finally issued a sentence in the case of Mohammed El-Halabi, former Executive Director for World Vision International in Gaza, who was convicted on a variety of charges that include diverting development money and providing additional services to Hamas. Halabi was arrested on June 15, 2016 and suffered through a lengthy trial for six years, after which he was convicted on all counts listed in the charge sheet. His conviction was on June 15. A prison sentence of 12 years was passed down just last week.

Our main concerns, which are pointed out in that briefing, are as follow:

In issuing his sentence, the judge merely compounded the injustice by stating that regardless of the evidence presented or the merits of the case, consistency with the seriousness of the charges requires that a very severe punishment be given: hence the 12 years.

Maher Hanna plans to appeal. In his opinion, however, the issue on appeal will not be the guilt or innocence of Halabi but rather the very character of the Israeli judicial system. This was not a military court, nor was it a court in Gaza or the Occupied Territories. Whatever procedures, irregularities, or outrages allowed in this case will become, if sustained on appeal, the norm for Israeli courts. Most Palestinians accused of security related charges in Israeli courts take a plea bargain. Halabi refused a plea bargain and, by doing so, exposed the injustices of the Israeli system and how that system is used to intimidate, control, and silence humanitarian organizations like World Vision. There remains hope that with sufficient publicity and international involvement the Israeli High court will be too embarrassed to validate such an outright, blatant injustice.

As such, there is every reason to redouble our efforts and rejuvenate our campaign in pursuit of #Justice4Halabi. In addition to spreading the word, please join our campaign by using the link below to contact your representatives, asking them to apply the pressure needed to overturn such an unjust sentence. Mohammed El-Halabi, who once received the Humanitarian of the Year Award, must be allowed to return to his family, his humanitarian work, and his mission.