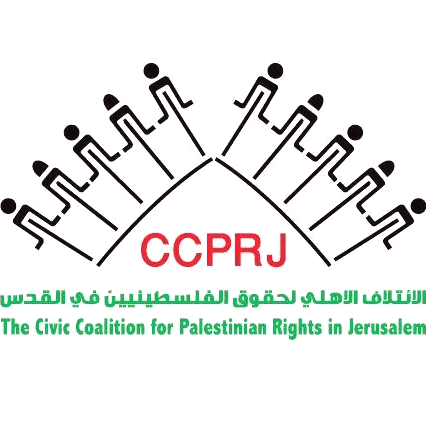 Read the statement from the Civic Coalition from Palestinian Rights in Jerusalem.

On the 7th of February the Israeli occupation municipality, issued eviction orders to many businesses and structures in the industrial area of Wadi Al Jouz, in preparation for the “Hi tech, Silicon Valley project”.

The ‘Silicon Wadi’ project is part of Israel’s settlements policy which consists in creating a reality on
the ground (Jewish Majority) in order to permanently annex East-Jerusalem into its territory and
hinder the possibility of a future Palestinian State with East-Jerusalem as its capital.

More than 200 Palestinian businesses are located in Wadi Al-Joz.

The planned settlement activity in East Jerusalem is a manifest violation of
International Humanitarian Law. The prohibition of population transfer by the occupying
power is forbidden, pursuant to articles 49(1) and (6) of the Fourth Geneva Convention which states that
“the Occupying Power shall not deport or transfer parts of its own civilian population into the
territory it occupies”.

The continuing demolition and policies of displacement in Wadi Al-Joz and other
neighboorhood in Jerusalem are part and parcel of a larger Israeli silent ethnic cleansing
policy.

The Civic Coalition for Palestinian Right in Jerusalem