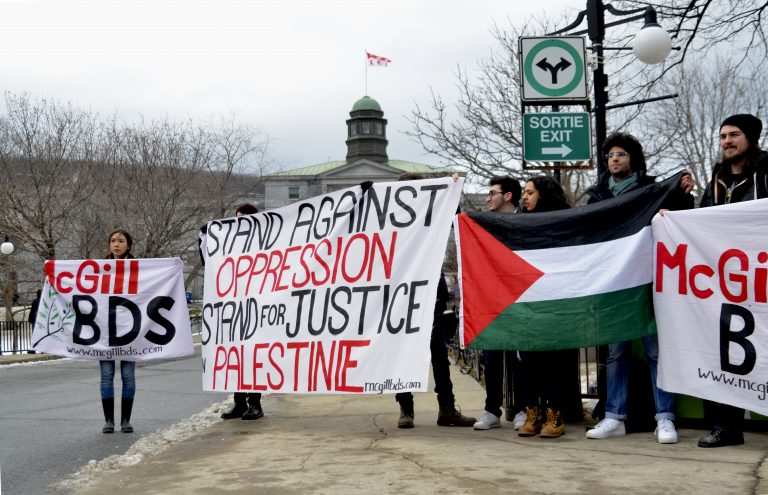 Over the last 15 years, there have been at least 25 BDS victories on Canadian University Campuses. In 2022, there have been 5. Congratulations to all involved in this strong statement of solidarity for Palestine,

Note that not all of these “wins” re for full BDS support but in some cases related to settlement goods.

If you are aware of other BDS victories on campuses in Canada or additional information please let us know.