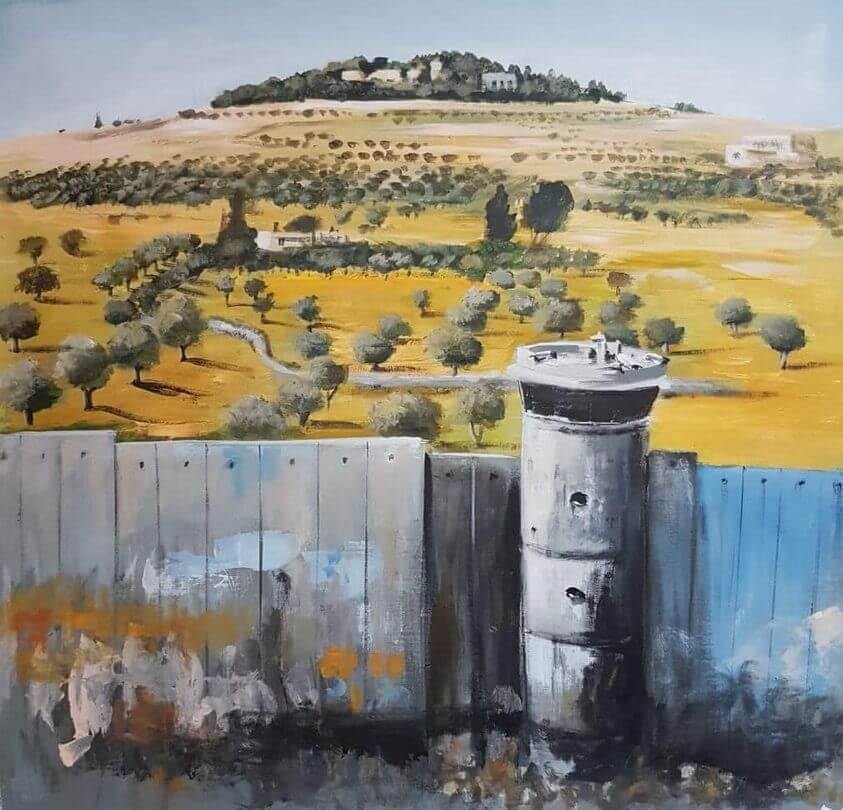 Just Peace Advocates was established to provide a civil society voice focused on government, institutional and society’s accountability to the rule of law, and the standards of international human rights and humanitarian law for the rights of all people, with a specific focus on Palestinian and Kashmiri people given the denial of their rights of self-determination for over seven decades.

Just Peace Advocates believes research is important to providing a civil society voice to hold our government, media, institutions and others accountable in relation to international law and human rights.

The work of Just Peace Advocates is accomplished through research, monitoring, education, communications, advocacy, programs and services, and to that end we provide material to hopefully help in the understanding, analysis and taking action supporting human rights, international law and rule of law accountability.

Thus, Just Peace Advocates supports research-based advocacy. This begins with the facts that further the principles of human rights and international law.  Research information is critical to support Just Peace Advocates core work associated with advocacy, communication, and related campaigns and education. Public policy interests for equity for all people including those of Palestine and Kashmir is advanced through academic and applied research and through strong networks that support research-based advocacy.

To support this work, Just Peace Advocates welcome proposals for applied research to support that is based on human rights and international law in the following themes.

Products would include research and data, and papers.

Proposals would be welcomed in these areas generally, but more specifically Just Peace Advocates has identified the following applied scholarly based research in the following areas.

Economics including investment and trade:

This could be one or several projects, and would include research associated with direct foreign investment, trade (imports and exports), government supports, and financial institutional aspects of investment and trade between Canada and Israel.

This would include historical and current information, and would include a review of trade agreements, government legislation and policy, as well as provide specific details associated with foreign investment and trade between Israel and Canada.

It should review the instruments, and policy as well actual investment and trade in the context of international law, human rights and other conventions. This would include international and domestic accountability.

The analysis of Canadian and international law would be considered in any recommendations.

This would include considerations around labeling, feasibility, and other aspects of import, as well as exports. It would include research regarding foreign direct investment between Canada and Palestine, and an analysis of government funds provided to Palestine. It would also consider how financial institutions facilitate or deter investment and trade. The analysis of Canadian and international law would be considered in any recommendations.

This would include a review of legislation, policy, and international human rights business law. s

This would include several specific case studies along with a review of domestic and international law.

One case study would be looking specifically at the CPPIB, the CPP investments and specific linkages. This would involve a comprehensive review that could provide details around divestment recommendations. This will include various sectors such as military, companies operating in occupied territory, mining, and other.

Another case study would be to research business complicity specifically to Canadian involvement in occupied Palestine (and/or occupied Kashmir).

The analysis of Canadian and international law would be considered in any recommendations.

Justice and law from domestic and international perspectives

Civil liberties and human rights including the negating of these

This should also include a review of University Codes of Conduct.

We expect some of this research will require making access to information requests, as an example, and could require access to specific data or other sources.