Declaration by ReImagine Co in London, Ontario to be apartheid-free 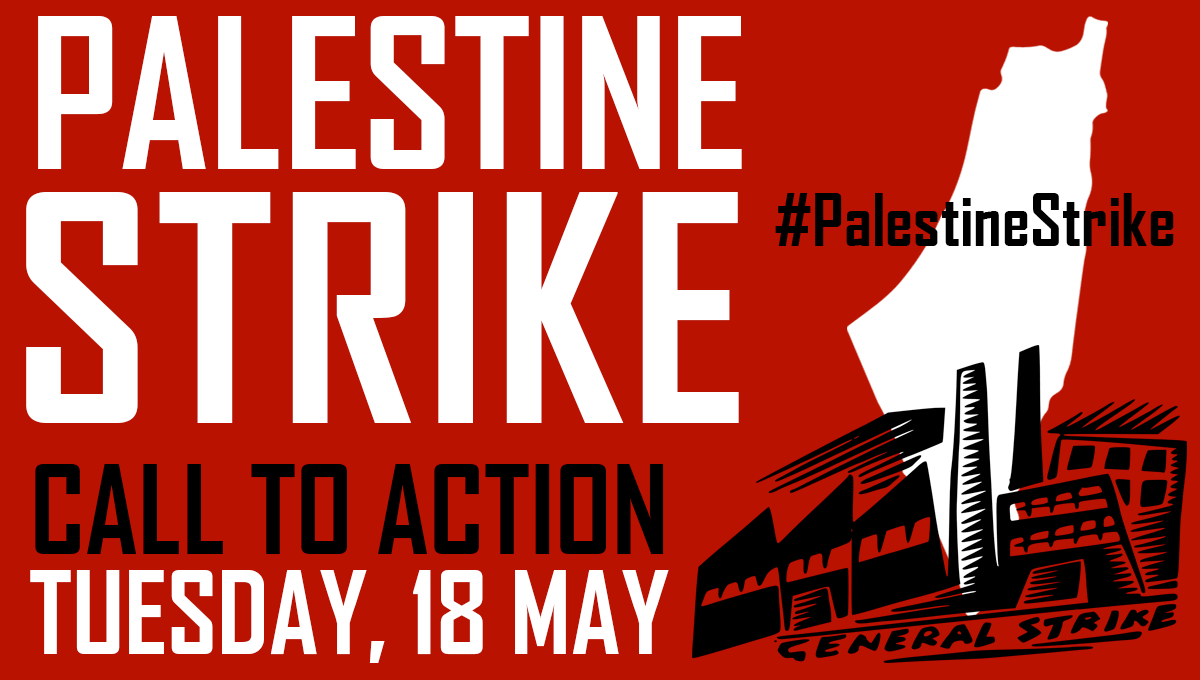 Just Peace Advocates welcomes the news that Reimagine Co. in London Ontario has announced it is  apartheid free. The Coalition applauds Reimagine Co on being a space of proactive solidarity with the Palestinian people and committing not to sell products from the illegal Israeli settlements or from any Israeli or international company that profits from violations of Palestinian human rights.

The announcement today is in solidarity with Palestine following the ongoing escalation of violence This comes after calls from Palestinian civil society for a General Strike and Day of Action on Tuesday May 18th.

Reimagine Co. is urging other London businesses, institutions and community groups to join in becoming an Apartheid Free Zone.

Inspired by the struggle against apartheid in South Africa, being apartheid-free seeks to cut links of complicity with Israeli violations of Palestinian human rights, especially those related to the UN-defined crime of apartheid. This is one important action that civil society can take to put our government on notice that we will not be complicit in war crimes enacted by Israel upon the Palestinian people