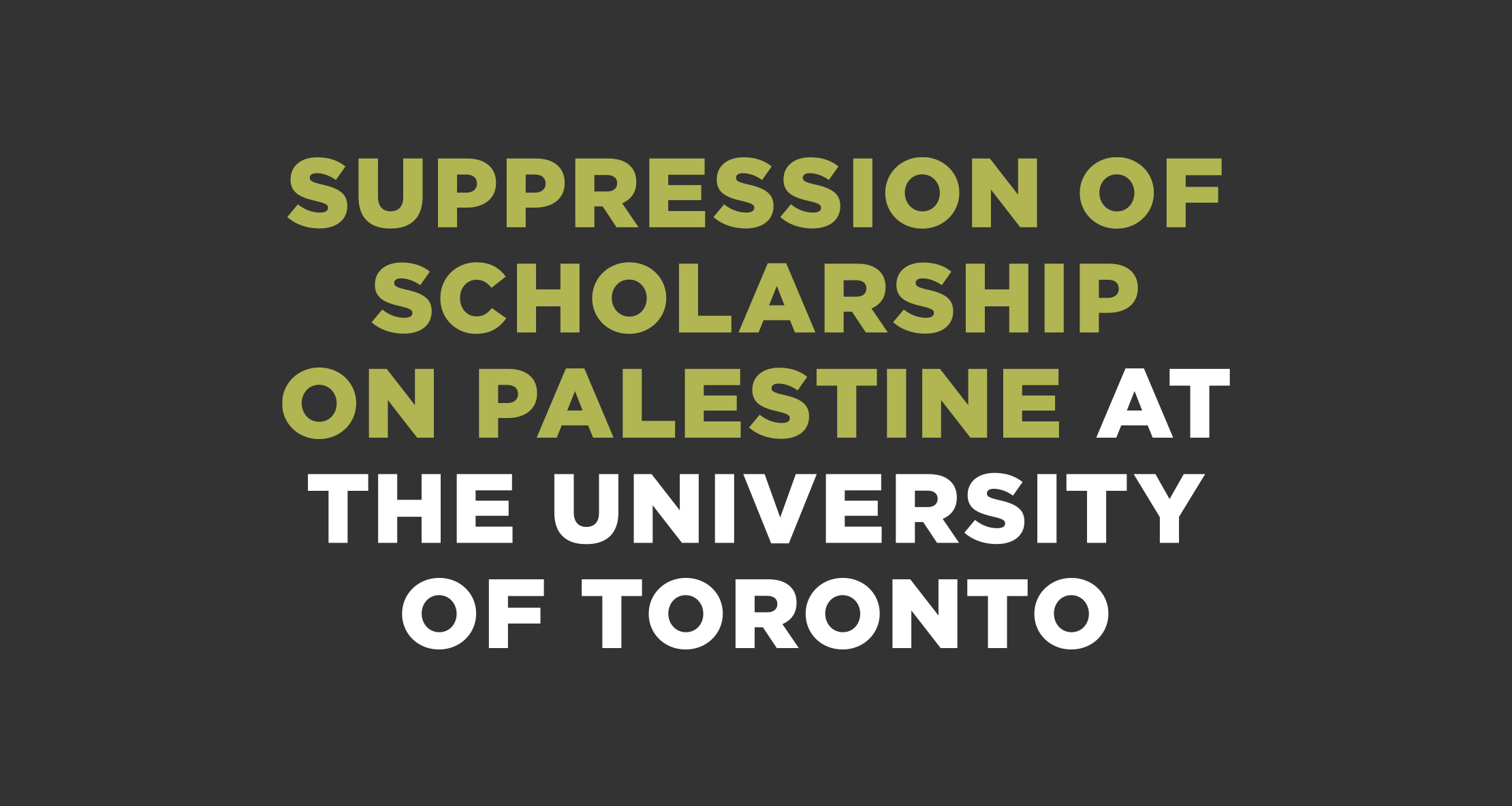 The University of Toronto’s Faculty of Law came under widespread criticism after being accused of caving to external pressure from a sitting federal judge and university donor not to hire Dr. Valentina Azarova as director for its renowned International Human Rights Program (IHRP) because of her scholarship on Israel’s occupation of the Palestinian territories.

An external review was subsequently conducted by former Supreme Court of Canada justice Thomas Cromwell, which ultimately exonerated the university and its senior administrators of any wrongdoing. The inquiry itself has been the subject of widespread criticism from the legal community.

In the meantime, UofT has been censured by the Canadian Association of University Teachers (CAUT) for its actions surrounding the hiring scandal; the IHRP has been without a Director for two academic years; and the university has ignored calls to reinstate Dr. Azarova in the IHRP Director position. The judge in question – Justice David Spiro of the Tax Court of Canada – was the subject of a complaint to the Canadian Judicial Council and despite finding he made “serious mistakes”, he will remain on the bench.

In August 2020, prominent international legal scholar Valentina Azarova was unanimously selected by a three-person committee to fill the Director position of the faculty of law’s International Human Rights Program (IHRP)

Thanks to Andrea Sobko for preparing this detailed summary of the events that followed.