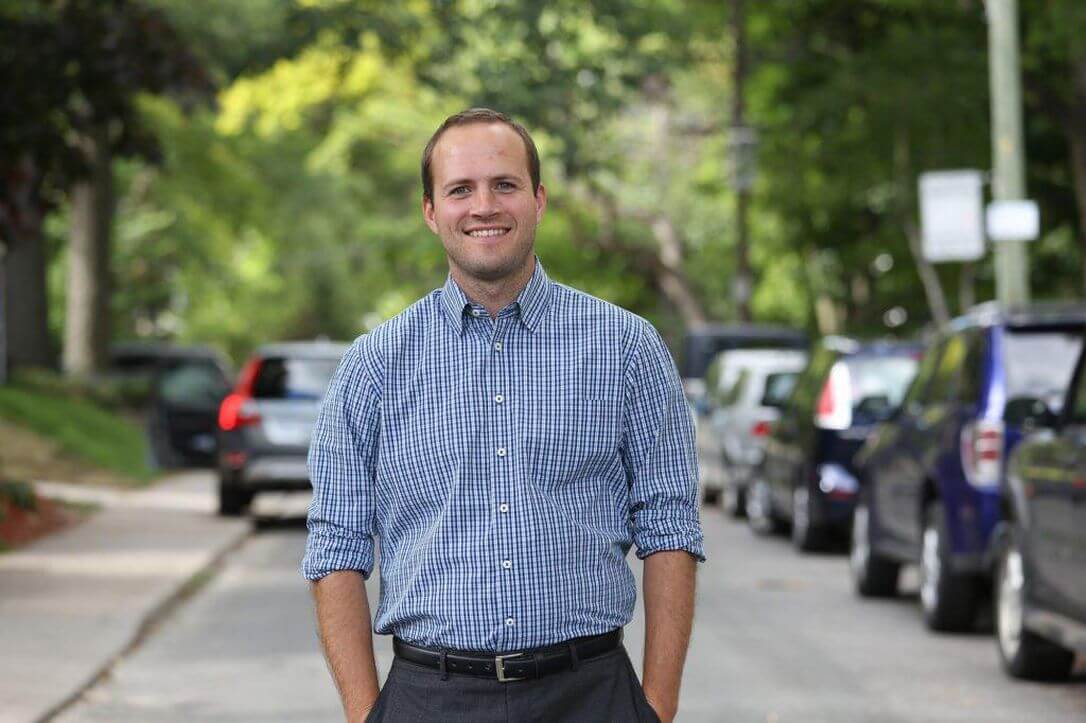 We, the undersigned, Residents of Canada, call upon the Government of Canada to:

– call on Israel to stop its eviction of the Palestinian families in Sheik Jarrah, and its carrying out of the announced land settlement of title and registration policy in occupied East Jerusalem which will result in the permanent appropriation of Palestinian land by the State of Israel in flagrant violation of international law; and

-take steps required to stop Israel’s violations of international law, including its continued building of settlements and forced displacement in the West Bank, including occupied Jerusalem, and to end Israel’s blockade of Gaza.