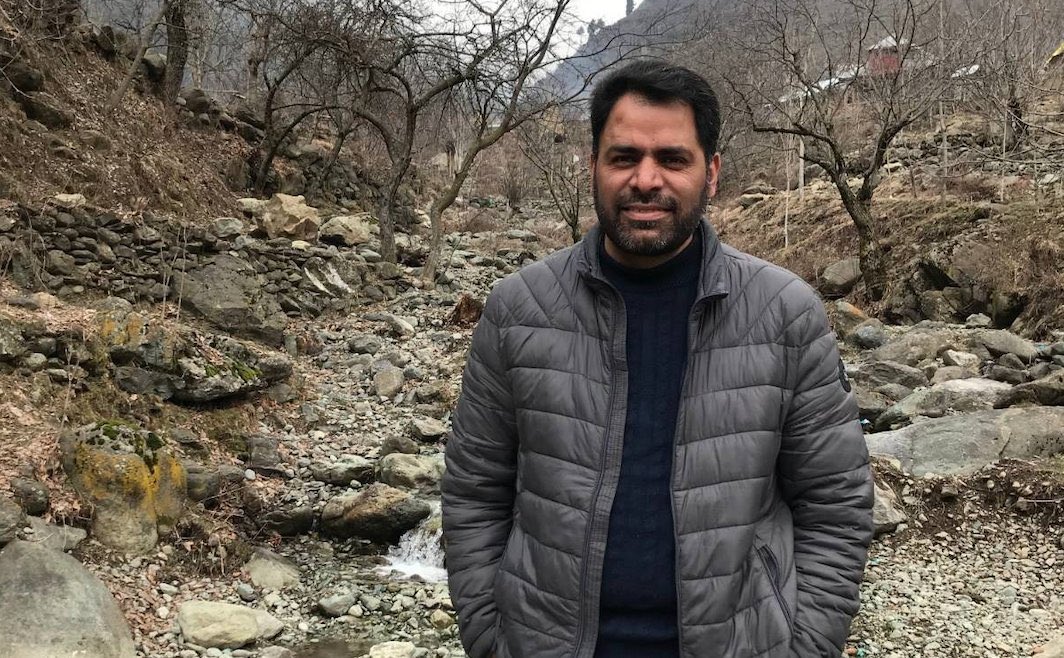 Yesterday, leading human rights organizations including Amnesty International, Human Rights Watch, the International Federation for Human Rights (FIDH) and others said “the Indian authorities must release Parvez immediately and unconditionally, and all charges against him must be dropped, as they are a reprisal for his peaceful human rights work.”

Parvez’s arbitrary detention is part of a longstanding list of human rights violations committed by Indian authorities against human rights defenders, civil society organizations, journalists, and activists in Jammu and Kashmir. Rather than working towards accountability for these violations, authorities have targeted and arrested those who have exposed and sought justice for such violations. Indian authorities have also clamped down on media freedom and shut down the internet to quash peaceful protests and restrict access to information. This has caused a chilling effect, further shrinking civic space in a region that is already facing an increasing clampdown on dissent since the Indian Parliament revoked Jammu and Kashmir’s special autonomous status in August 2019.

On November 22, 2021, Parvez, the Program Coordinator of Jammu Kashmir Coalition of Civil Society (JKCCS) and Chairman of the Asian Federation Against Involuntary Disappearances, was detained by India’s counterterrorism body, the National Investigation Agency (NIA).  The arrest memo stated that Parvez was being charged under the Indian Penal Code and the Unlawful Activities Prevention Act (UAPA), India’s abusive counterterrorism law.

Parvez has been a respected global human rights advocate for over two decades, including in India, Jammu and Kashmir, Pakistan, East Timor, the Philippines and Sri Lanka. His documentation and advocacy work has focused on torture, extrajudicial killings, involuntary disappearances and landmine removal. Both he and the organizations he leads have been recognized for their work, including through the Reebok Human Rights Award and the Rafto Prize.

Indian authorities have repeatedly targeted Khurram Parvez for his human rights work in an attempt to silence him and intimidate others. Over the years, the NIA and other law enforcement agencies have accused him of carrying out alleged secessionist and separatist activities in the region and have conducted raids at his home and offices. In 2016, authorities barred him from travelling to Switzerland to attend the UN Human Rights Council session, and then jailed him for 76 days under the Jammu and Kashmir Public Safety Act (PSA).

In Jammu and Kashmir, victims generally avoid reporting violations out of fear of reprisals. With the repeated seizure of records from civil society organizations including JKCCS,  and the arrest, assault and intimidation of activists, including Parvez, victims face greater risk of reprisals and less hope for accountability. In Kashmir, where there is no representative governance, no international access, no free speech, no free assembly and no access to justice, both journalism and human rights work are now effectively dead.

On May 13, 2022, after 173 days of detention, the NIA filed a preliminary charge sheet before the NIA Special Court in New Delhi against Parvez and stated that they will continue investigating this case. The NIA accused Parvez of “running a network of over ground workers of the [Pakistan-based armed militant organisation] Lashkar-e-Taiba (LeT) for furthering activities of LeT and to commit terrorist attacks in India”, according to the press release published by the NIA on May 13, 2022.   Parvez faces grave penalties under Indian law, including the death penalty.

In Canada, civil society is asking the Canadian government to speak out through hundreds of letters that have been sent. This has included noting that the Subcommittee for International Human Rights (SDIR) of the Standing Committee for Foreign Affairs and International Development has just released its report on “The Situation of Human Rights Defenders, Journalists and Media Organizations” (November 2022) with no mention of Parvez or other human rights defenders, media organizations nor journalists under prosecution in Indian Occupied Kashmir.

Khurram Parvez is a global human rights defender and Program Coordinator of the Jammu Kashmir Coalition of Civil Society (JKCCS), a civil liberties and human rights organization in disputed Indian Administered Jammu & Kashmir. He serves as the chairperson of the Asian Federation Against Involuntary Disappearances (AFAD) and is also a distinguished scholar (non-resident) at the Political Conflict, Gender and People’s Rights Initiative at the University of California, Berkeley.
—