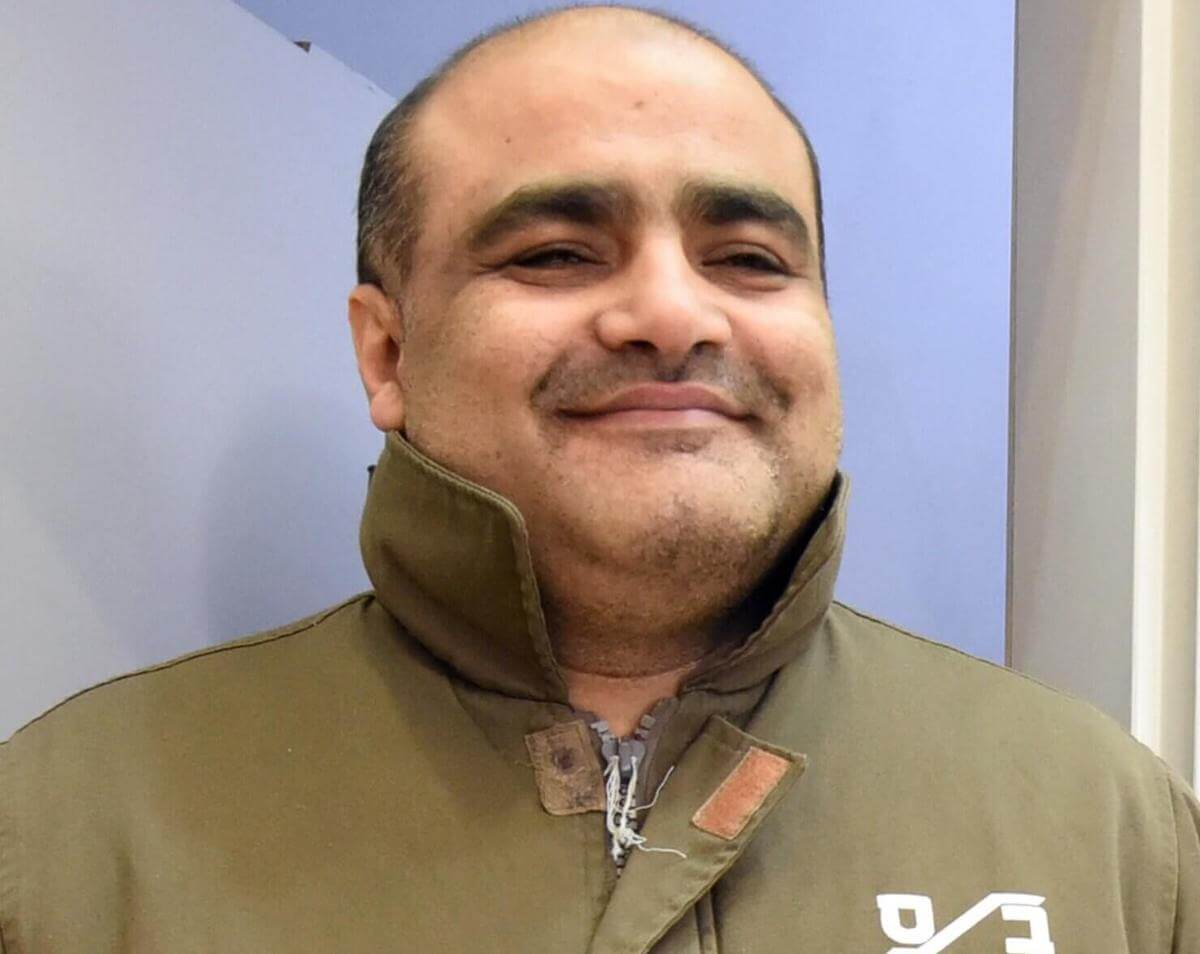 Yesterday, the judge in the Halabi case issued a summary of his verdict. The full decision has not yet been issued, but the judge said it is hundreds of pages long and may be classified. In his summary, the judge states that Halabi is convicted on all charges listed in the charge sheet, except on the charge of treason (since he is a Gazan and therefore cannot be charged with lack of loyalty to the state of Israel). The judge says that he based his decision on a “confession” made by Halabi to a mole, after he was tortured during an interrogation, and which he later withdrew. The judge also said that he does not accept the evidence and testimonies brought up by the defense. Sentencing will take place sometime in the future, probably in July.

According to Maher Hanna, Halabi’s lawyer, this decision is on its face incredibly unjust, since the charge sheet contains a number of accusations that have been disproven as being patently false during the trial, by evidence derived solely from official Israeli sources. The following are but three examples:

Halabi’s lawyer is convinced that the judge had not even read his summation, otherwise he would have avoided such blatant misrepresentations. He will definitely be appealing this clearly unjust decision.

For those who have been following the case, it is worth noting that the alleged millions diverted to Hamas exceed World Vision’s entire $22 million budget in Gaza for the past 10 years, and that detailed forensic audits by World Vision, as well as the Australian Government, did not find any funds to be missing at all. Halabi refused several offers for a plea bargain that would have had him released years ago, but he has insisted on his innocence throughout 160 court hearings over the past six years. While much of the trial was held in secret, the conduct of the trial by the judge and the restrictions placed on the defense are enough to thoroughly discredit the Israeli justice system when it comes to Palestinians accused before it.