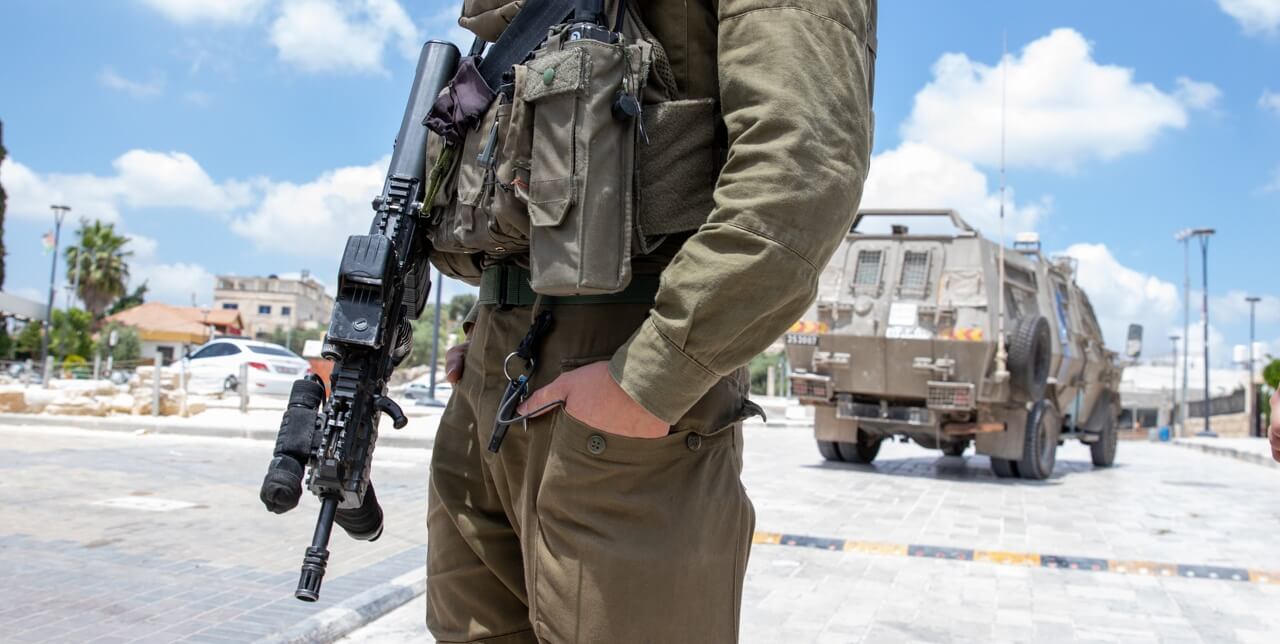 Just Peace Advocates is pleased to join with a global coalition of leaders –from civil society to academia, art, media, business, politics, indigenous and faith communities, and people of conscience around the world– call upon the States Parties to the Arms Trade Treaty (ATT) to act decisively to put an end to Israel’s notorious use of arms and military equipment for the commission of serious violations of international humanitarian law and human rights against Palestinian civilians by immediately imposing a comprehensive two-way arms embargo on Israel.