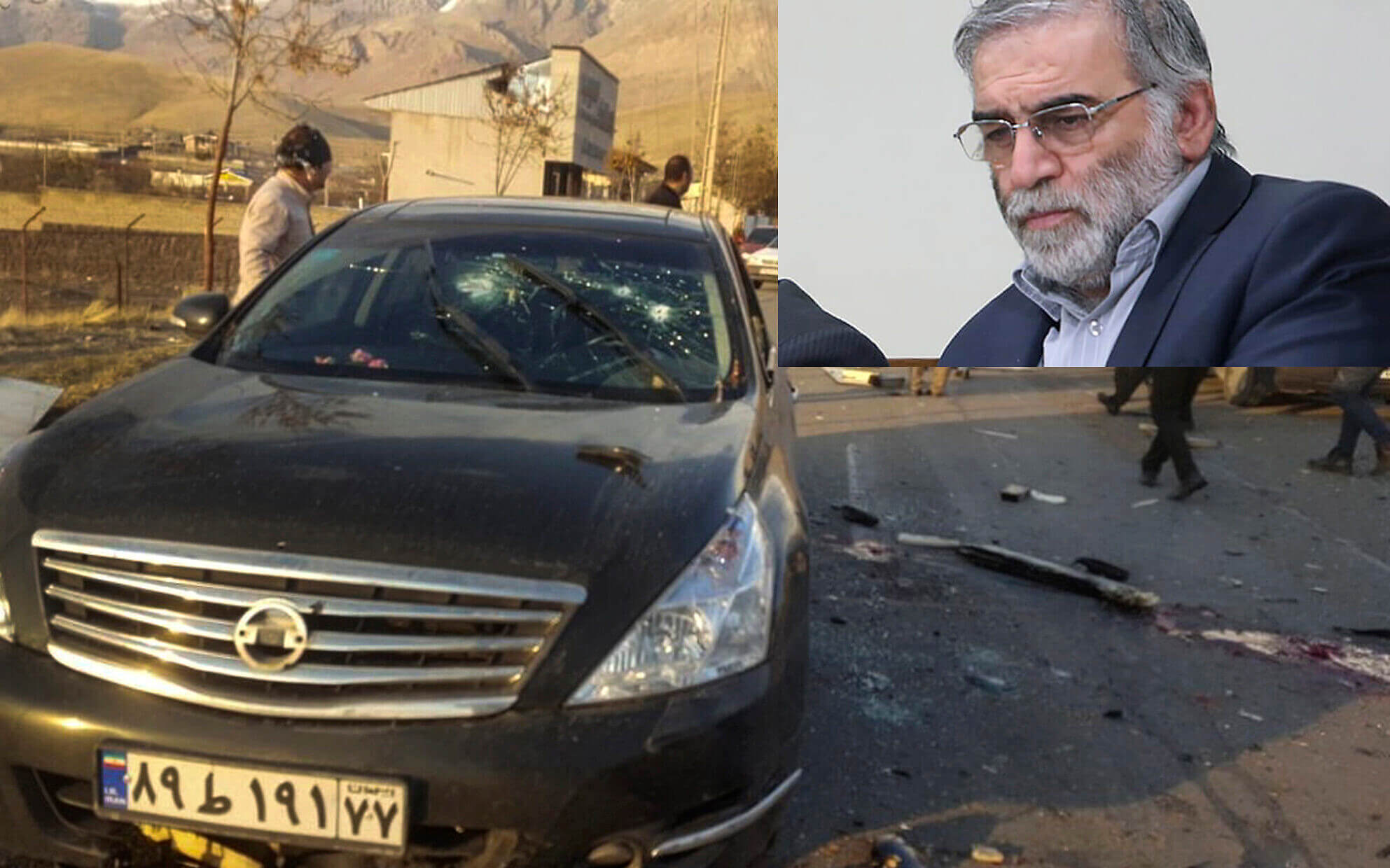 The multi-pronged attack involved at least one explosion and small arms fire by several assailants.

A number of Israeli commentators have gleefully reported the assassination of Dr. Fakhrizadeh clearly pointing to Israel’s hand in this latest crime.

It is widely believed internationally that such targeted assassinations are aimed at preventing any effort to revive diplomacy with Iran and return to the nuclear agreement that US President Donald Trump walked away from in May 2018.

The latest attack is intended to heighten tensions and create excuses for a direct military attack against Iran.

The targeted assassinations and US economic sanctions on Iran are a continuing effort to deprive the country of scientific capabilities and development.

We call upon the Canadian government to condemn this latest assassination on an Iranian scientist.