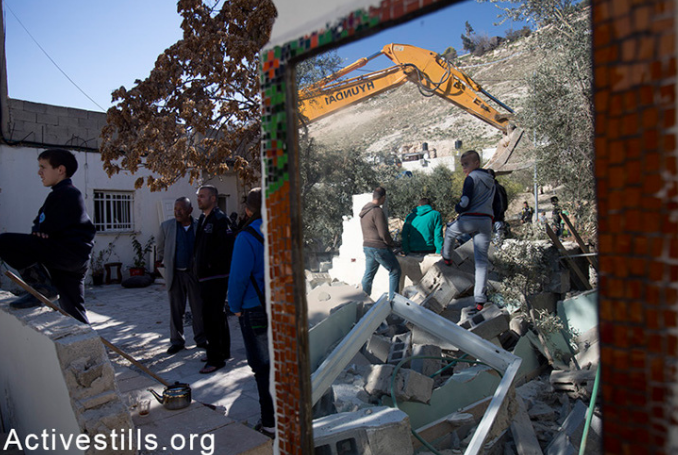 Write to the Canadian government

Take 1 minute to write to the Canadian members of parliament, Canadian Ambassador to the UN Bob Rae and other diplomats.

Let Canadian politicans and diplomats know that you are concerned, and that you call on the government of Canada to insist Israel stop its eviction of the Palestinian families in Sheik Jarrah.

Tell the Canadian government it is time to take diplomatic and economic steps to stop Israel’s violations of international law. This includes Israel’s continued building of settlements and forced displacement in the West Bank including occupied Jerusalem, as well as Israel’s blockade of Gaza.

In particular, Palestinian Jerusalemite families are facing imminent forced eviction from their homes by illegal Israeli settlers, backed by the Israeli state. The attack on Sheikh Jarrah is part and parcel of the ongoing and systematic ethnic cleansing targeting Palestinians in Jerusalem and is part of the ongoing Nakba.

Please find attached the invitation of the webinar

The webinar will be facilitated by Budour Hasan, legal researcher at the Jerusalem Legal Aid and Human Rights Center.