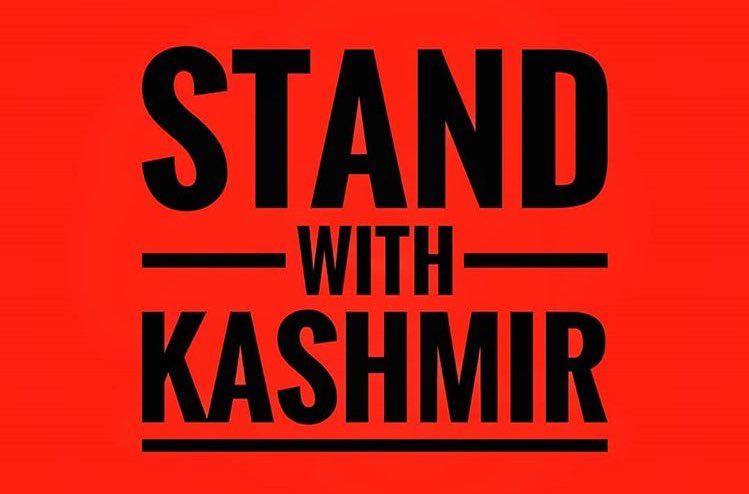 Since August 5, 2019:  8 million people under complete & indefinite lock down.

The situation is urgent in Indian Occupied Kashmir.

Organizations such as Human Rights Watch, Amnesty International as well as the UN High Commission for Human Rights (UNHCHR) have documented the Indian state crimes against innocent Kashmiris.  The UNHCHR’s latest report was released on July 8, 2019.

Canada played a leading role in formulating the UN Security Council resolution in 1948 calling for an internationally supervised referendum in Jammu and Kashmir.

The people of Jammu and Occupied Kashmir wait 71 years later for that referendum to determine their future promised them through UN Security Council resolutions.

Time for Canadians and all people around the world to call for end of the lock down and war crimes. Let’s be ready to ask the newly elected Canadian government, and your local Member of Parliament where they stand on self-determination for people of Kashmir.

Over 2000 letters sent, but no response from Trudeau government, and only response was early on a few letters from NDP.  The silence was deafening but still no response to further letters before the writ was dropped.

Action that people can take in solidarity with Kashmir

Just Peace Advocates has been pleased to speak about Kashmir on a few occasions since August 5th:

If you are in Toronto plan to attend:

Follow Facebook for more info on Kashmir including actions you can take following the Canadian Federal election.

In this federal election, Vote Kashmir

Join the growing movement of individuals and organizations who have endorsed the Vote Kashmir campaign, which calls for a... read more 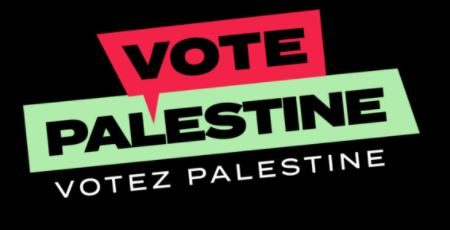 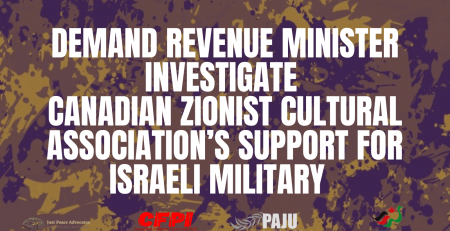 A formal legal complaint was submitted to the Canada Revenue Agency today concerning the charitable status of the Canadian... read more 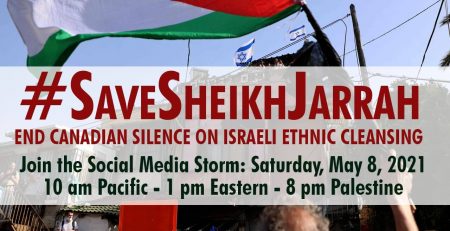 #SaveSheikhJarrah: Demand Action and Accountability from the Canadian Government

In occupied Jerusalem, Palestinians from the neighbourhoods of Sheikh Jarrah and Silwan are threatened with imminent expulsion and violent... read more 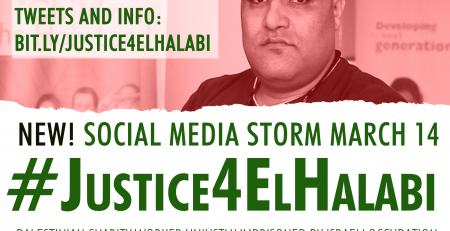