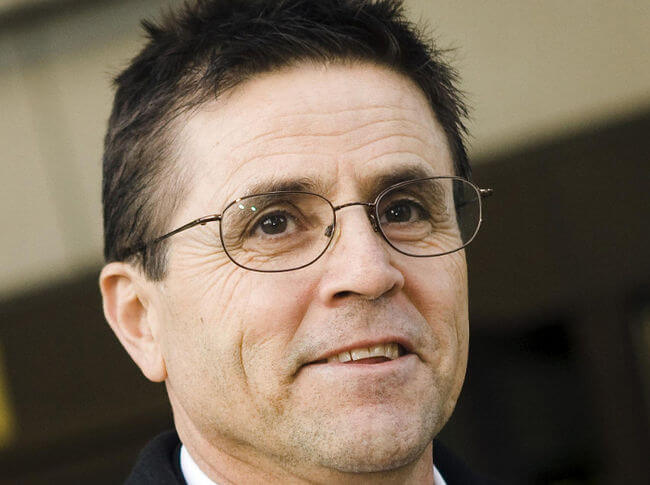 Following the January 27, 2021 French court ruling to proceed with a trial in the case of Canadian professor Dr. Hassan Diab, Just Peace Advocates joins in the call for immediate action by the Canadian government.

Over a dozen years ago, Dr. Diab was accused of acts of terrorism in relation to the bombing of a Paris synagogue in 1980. These accusations were proven to be groundless.

Three years ago, the decision was made by investigating judges in France that there was not sufficient evidence to provide to trial. Nothing has changed since that time. No new evidence has been introduced.

It is outrageous that a French court of appeal has overturned the dismissal of the case against Dr. Diab and ordered a trial.

France initially requested for Dr. Diab extradition in November 2008 and was extradited by Canada to France on November 14, 2014. For over three years he languished in a French prison, separated from his family, while the French prosecution continued to investigate. In the end, the French prosecution failed to make to even charge him, not alone going to trial. During this time he missed the birth of his youngest child, and events in the life of his two young children.

In January 2018, shortly after the French investigating judges dismissed the case and ordered that Dr. Diab be released, Dr. Diab returned to his home and family in Canada.

In June 2018, Prime Minister Justin Trudeau stated, “I think, for Hassan Diab, we have to recognize first of all that what happened to him never should have happened. This is something that obviously was an extremely difficult situation to go through for himself and for his family”. Just Peace Advocates ask Prime Minister Trudeau to remember this statement.

Just Peace Advocates joins the call from the International Civil Liberties Monitoring Group and supported by others including Independent Jewish Voices that:

We too continue to stand with Dr. Diab, his partner Rania, their children and the Justice for Hassan Diab Support Committee until this matter is resolved and Dr. Diab is completely free.