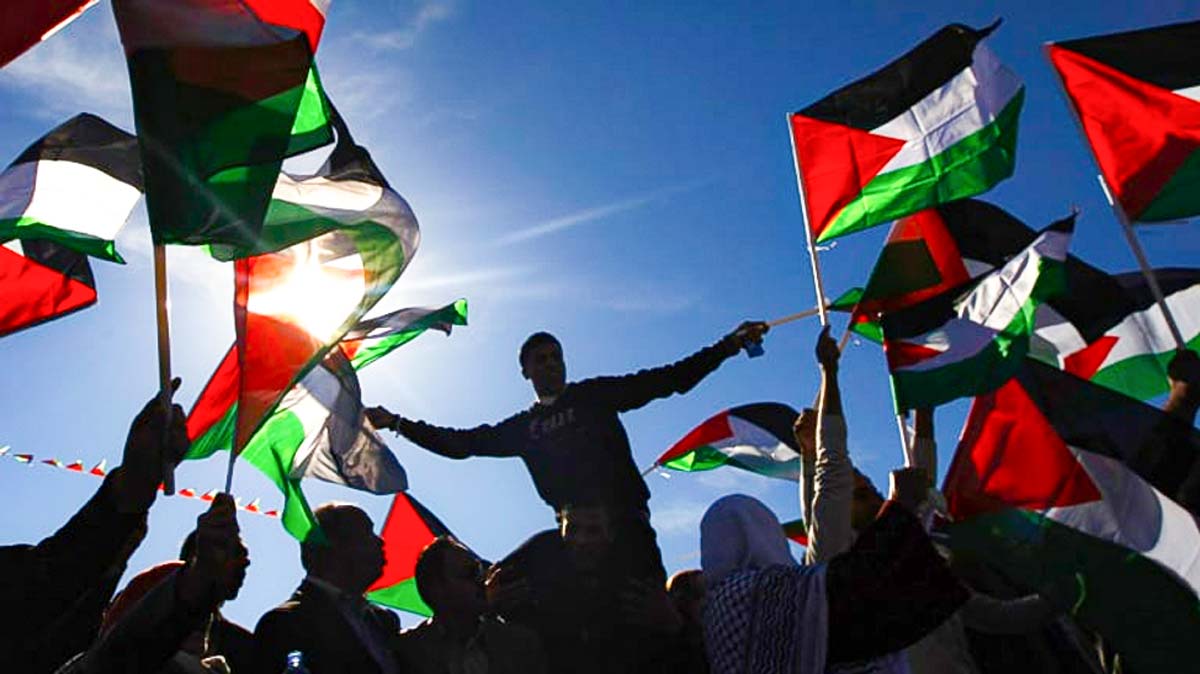 On November 26, 2021, the Canadian Association of University Teachers (CAUT) national council in a critical and historic move voted unanimously to oppose the IHRA definition.

With this historic decision, CAUT has indicated that it supports the academic freedom of its members and recognizes the need to safeguard the rights of scholars to critique all states, including the state of Israel, without fear of outside political influence, cuts to funding, censorship, harassment, threats, and intimidation.

The IHRA Working Definition of Antisemitism undermines anti-racist and decolonization scholarship and teaching in our Canadian colleges and universities. If adopted by higher education institutions, there will be consequences for scholarship, including research funding cuts, outside political influence, censorship, harassment, defamation, and intimidation.

CAUT is the national voice for academic staff representing 72,000 teachers, librarians, researchers, general staff and other academic professionals at some 125 universities and colleges across the country.

Prior to this resolution, thirty-two faculty associations and academic unions, the Ontario Confederation of Faculty Unions (OCUFA), and La Fédération nationale des enseignantes et des enseignants du Québec (FNEEQ-CS), have rejected the IHRA WDA on the grounds that it poses a serious threat to academic freedom.

Greg Bird, Association Professor at Wilfred Laurier University stated that “If the IHRA Working Definition of Antisemitism were adopted by universities, entire fields of research, cutting-edge paradigms, and many of the world’s leading thinkers would effectively be prohibited. I cannot stress enough how catastrophic this would be for critical scholarship and teaching in Canada.” (Greg Bird, Associate Professor, Wilfrid Laurier University)

CAUT’s resolution marks an important and powerful moment in the protection of academic freedom.

“The Canadian Association of University Teachers (CAUT) resolution on the IHRA WDA defends academic freedom from political censure and represents a landmark decision for Canadian universities” said Jasmin Zine, Professor at Wilfrid Laurier University.  She stressed “the broad-based solidarity around this move helps protect decolonial and anti-racist struggles, teaching, and scholarship within higher education that are otherwise imperilled by the IHRA Working Definition of Antisemitism.”

Mark Ayyash, Associate Professor, Sociology at Mount Royal University indicated that “CAUT’s resolution provides much needed leadership on the question of the IHRA Working Definition of Antisemitism, which is a clear threat to academic freedom particularly targeting racialized faculty and students who are critical of the Israeli state. Many governments around the world, including Canada, have already adopted the definition and that puts serious pressure on universities to likewise adopt it. This week, CAUT has sent a clear message: universities value academic freedom and are willing to stand up to government overreach.”