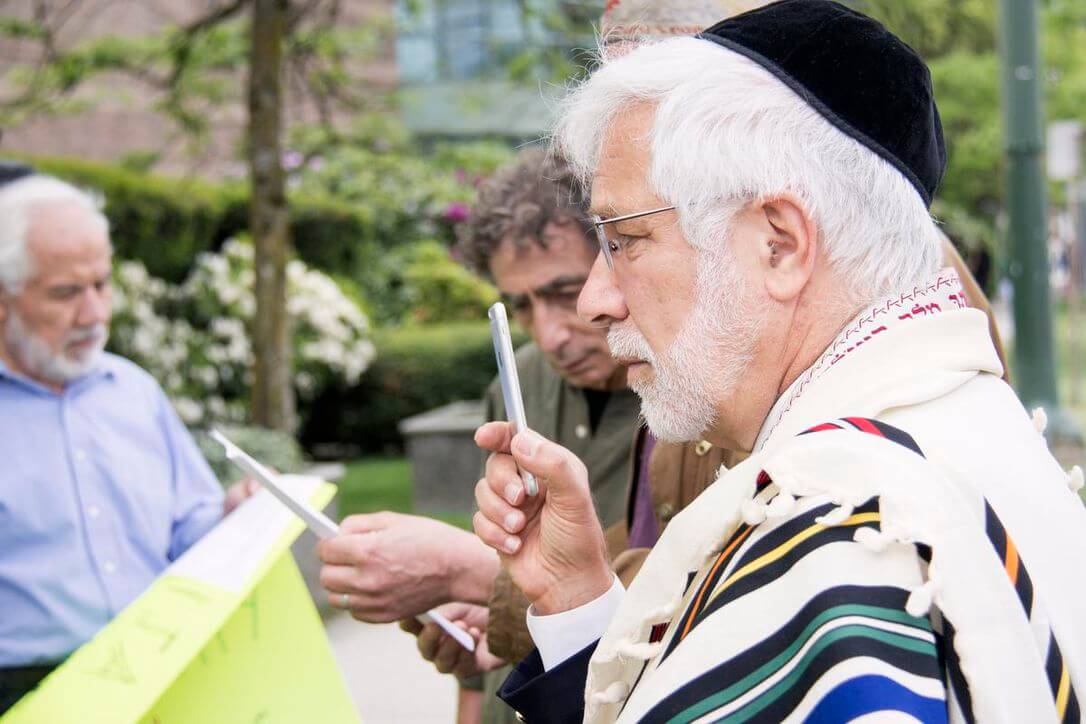 On Friday Rabbi David Mivasair, a member of Independent Jewish Voices, was present when red tempera paint was poured on the steps of the Israeli consulate in Toronto to make visible the blood spilled by Israel in Gaza and across the occupied Palestinian territories.  The water-based paint was washed away and the steps clean within half an hour.

Israeli consul general Galit Baram stated to the media that “the painting of the steps on Friday was an act of vandalism”.  Subsequently, two Toronto police detectives insisted on driving to Mivasair’s home in Hamilton to arrest him at 10:45 pm Saturday.

“Red paint streaming from the Israeli consulate onto the street in Toronto represents the blood of massacred innocent Palestinian civilians,” Mivasair said outside the consulate. “That blood cannot be washed away.”

The Toronto Police reaction highlights the impunity with which Israel is favoured in Canada.  Israeli Consul General Galit Baram was listed as one of those who should be investigated for violating Canada’s Foreign Enlistment Act which states “Any person who, within Canada, recruits or otherwise induces any person . . . to enlist . . . in the armed forces of any foreign state . . . is guilty of an offence.”  Evidence of Baram violating the Act was delivered in a formal legal complaint to Justice Minister David Lametti in October.  Lametti said in a subsequent press conference that the matter would be referred to the RCMP for investigation.

“Canadian authorities need to uphold our federal law to stop illegal Israeli military recruitment in Canada”, noted Mivasair. “Despite the clear evidence we provided more than half a year ago there’s no response.  Yet, when the Israeli consul complains about washable children’s red paint, immediately two officers are found on a long weekend to make a three-hour round trip to arrest someone she accuses of vandalism.”Last month, Mivasair launched a parliamentary petition that “calls upon the Minister of Justice to undertake a thorough investigation of those who have recruited or facilitated recruiting for the Israel Defense Forces, and if warranted lay charges against those involved in recruiting and encouraging recruiting for the IDF.” The petition sponsored by NDP MP Matthew Green has been signed by over 7000 Canadians. It is open for additional signatures at the link above until August 17, after which Green will present it in the House of Commons and and the Minister will be obliged to respond. 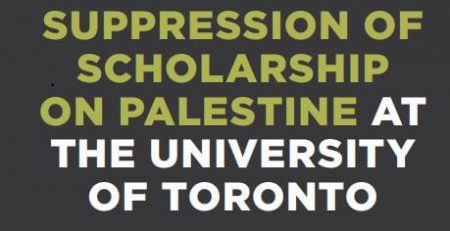 The University of Toronto’s Faculty of Law came under widespread criticism after being accused of caving to external pressure... read more 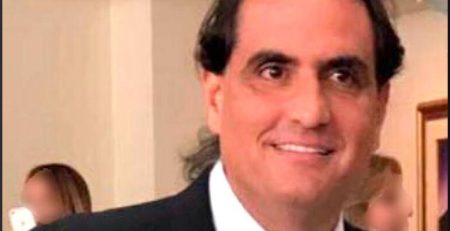 The case of Alex Saab – US abduction of Venezuelan diplomat, a global challenge

With the possible extradition of a Venezuelan diplomat to the US on bogus charges, an emergency human rights delegation... read more 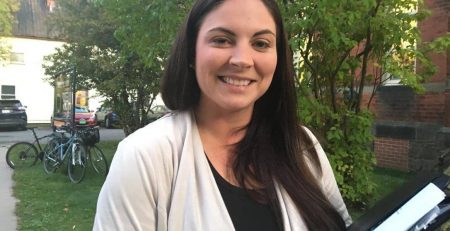 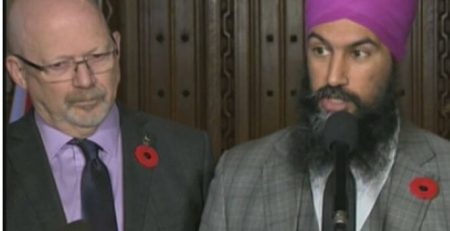 Defence critic out of step with NDP grassroots

Garrison is out of step with NDP members on Palestinian rights. His militarism is also not shared by most... read more 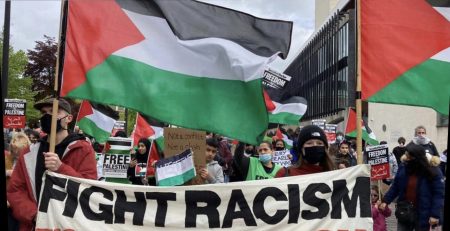 After a wave of criticism from pro-Palestinian activists the Green Party of Canada Executive Council Committee terminated the contract... read more