Two Kashmir petitions make it to parliament this week 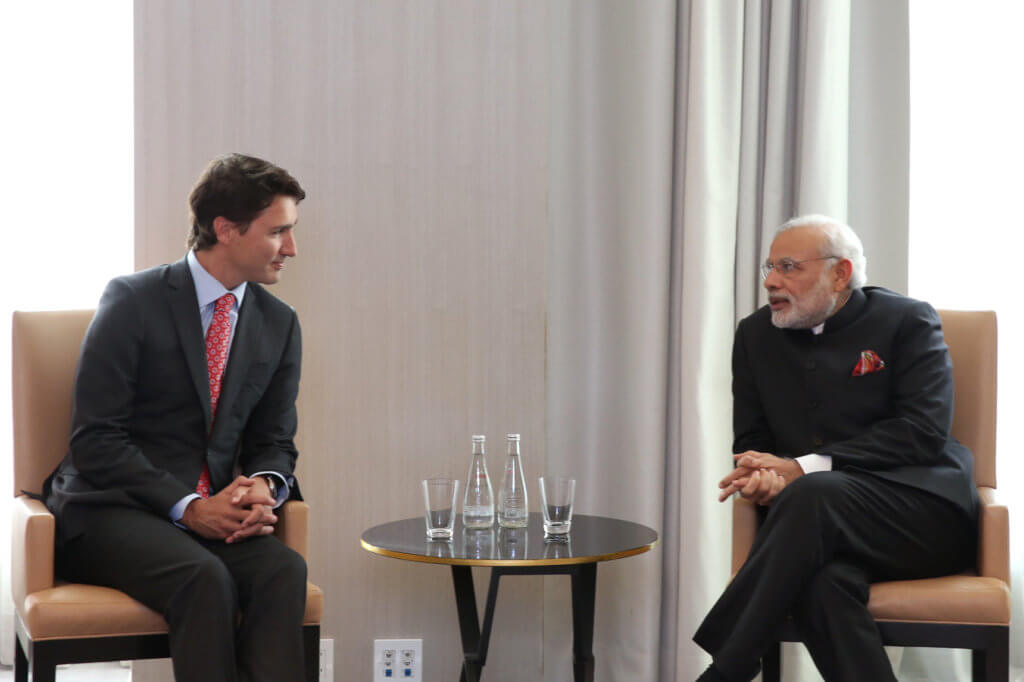 Two petition calling the Canadian government to action related to Indian colonization in Kashmir were presented this week in paraliment. Kashmir was last mentioned in Parliament in regard to occupation by India by Svend Robinson in 2003.

On Monday, liberal member Yasmin Ratansi presented a petition that had been initiated pre Covid19, and signed by close to 500 people that read:

A press release was sent indicating it was hoped that the Canadian government will respond with actions that help to address the grave breaches of international law and human rights violations in Indian occupied Kashir.

Then on Wednesday, September 30, NDP member Scott Duvall, presented E-2607 which had been signed by 1845 people.

The government has 45 calendar days to respond.

Canada is accountable through both international and domestic law related to international law and human rights violations. Specifially under:

Just Peace Advocates calls on the Canadian government tol take seriously its responsibilty under Article 1 of the Fourth Geneva Convention, and the Special Economic Measures Act when it responds to these two petitions.