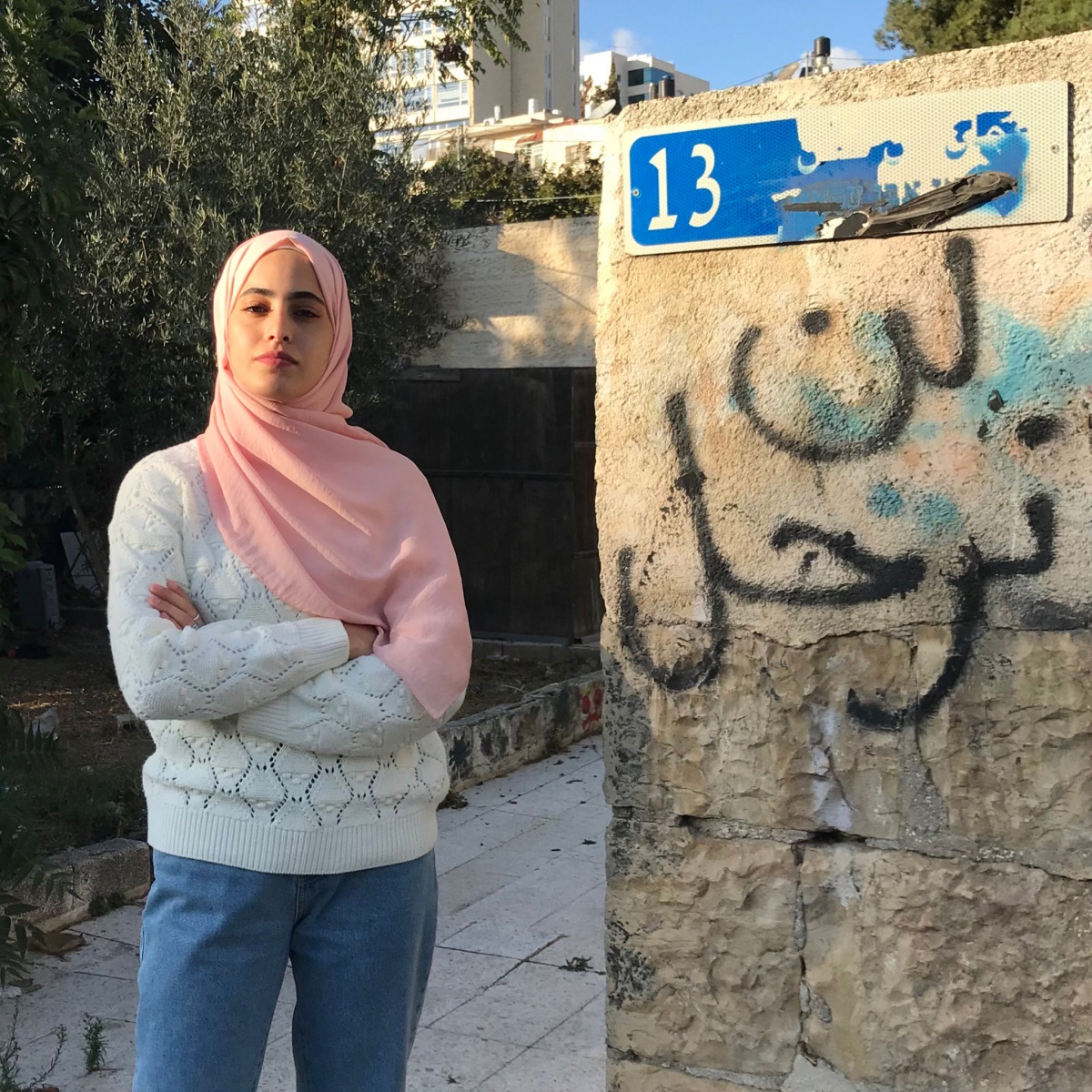 Report from the Civil Coalition for Palestinian Rights in Jerusalem, November 3, 2021

Conclusions and recommendation from the Civic Coalition for Palestinian Rights in Jerusalem.

1. It is clear that the case of Sheikh Jarrah is a political battle and decision and
not a legal conflict.

2. We call upon the international community to stop the Israeli force
displacement of the Palestinian families in Sheikh Jarrah.

3. We call upon United Nation and Specially UNRWA, and the Jordanian
government, which were part of the deal in 1956, to take responsibility and
to intervene to stop the force displacements of the families.

4. Your support to the families of Sheikh Jarrah is more urgent today than ever;
it is support to justice and to the human right of the Palestinian people and
rejection of the Israeli force displacement policy that has been going on for
54 years.

Photo: Muna El-Kurd, resident of Sheikh Jarrah, who is one of the Palestinians under imminent threat of forced eviction, originally from Al-Haq website.