65 Organisations Send a Letter to the New High Commissioner for Human Rights, Urging for Concrete Measures to Ensure Justice and Accountability for the Palestinian People 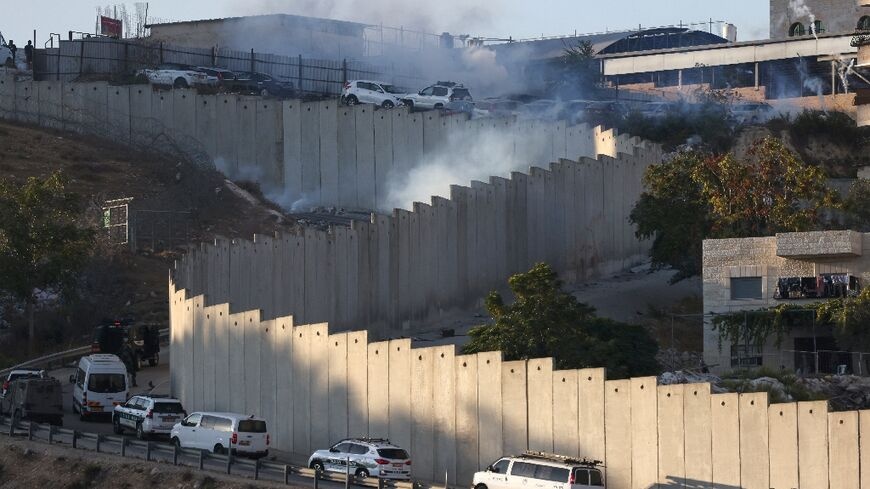 Just Peace Advocates is pleased to be one of the organizations that supported this letter.

65 Organisations Send a Letter to the New High Commissioner for Human Rights, Urging for Concrete Measures to Ensure Justice and Accountability for the Palestinian People

On 17 October 2022, 65 Palestinian, regional and international organisations sent a joint letter to the new High Commissioner for Human Rights, Mr. Volker Türk, welcoming him in his new position and highlighting some of the recent alarming Israeli policies and practices imposed against Palestinians. Specifically, the letter underscored Israel’s 15-year-old closure and blockade of the Gaza Strip; Israel’s escalation in its invasive military incursions into Palestinian cities in recent months; and its closure as acts of collective punishment of Shu’fat Refugee Camp and ‘Anata; as well as an aggravation in the Israeli Occupying Forces’ (IOF) use of its ‘shoot-to-kill’ policy. Furthermore, the letter underlined the increase of Israel’s campaign of mass arbitrary arrests and detentions, including in its arbitrary, coercive, and punitive administrative detention policy.

Noting how the Palestinian people have been denied their right to self-determination for decades, the joint letter emphasised that the human rights situation in Palestine should be at the top of the High Commissioner’s agenda, including by prioritising the annual updating the UN Database on Settlement Business Activities, as mandated. The letter noted with concern, the repeated and unexplained delays regarding the update of the Database, which are unprecedented in the way the Office of the High Commissioner for Human Rights (OHCHR) has handled prior mandates, and are due to reported political pressure and interference exerted on the OHCHR. To this end, the letter highlighted Israel’s systematic efforts in silencing human rights defenders, voicing their opposition to Israel’s unlawful policies and practices and pushing for international justice and accountability, including by arbitrarily outlawing six prominent Palestinian civil society organisations. That being said, the organisations expressed their trust that such pressure will not derail the OHCHR from its commitment to human rights, justice, and accountability, and urged the new High Commissioner and his Office to: