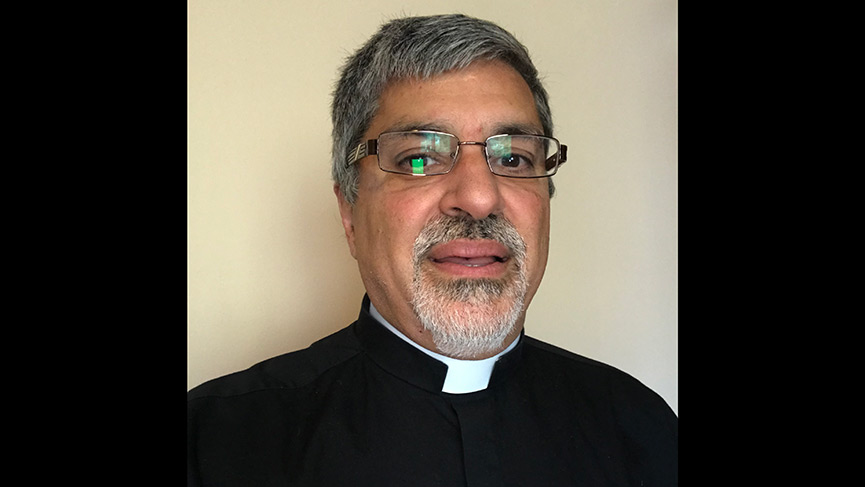 Published by The Hill Times

Canada would be a disruptive force against a rules-based order on the United Nations Security Council (UNSC), were it to win the coveted seat later this month. That is if this government is to be believed.

VERDUN, QUE.—Canada would be a disruptive force against a rules-based order on the United Nations Security Council (UNSC), were it to win the coveted seat later this month. That is if this government is to be believed.

On one hand, the government’s UNSC bid website pitches, “the rules have not been equally applied … Canada understands the importance of rules-based international order—one in which might is not always right.” Except when it comes to Israel, where Canada has virtually promised to ensure that a rules-based order will not be “equally applied,” if at all. In 2018, then foreign minister Chrystia Freeland promised a UNSC seat, “would allow Canada to serve as an “asset for Israel,” whose recent threats of territorial annexation amounting to war crimes had been met with Canadian silence in the face of worldwide condemnation.

“Canada is missing in action,” is how Canadian law professor Michael Lynk described it last month, an expert on international law, and the special rapporteur to the UN Human Rights Council on the situation in the Palestinian territory.

Far too little, and possibly too late to the party, Global Affairs finally whispered into the silence this week with a feeble expression of concern about the annexation threat. That came only when the CBC sought a response to a pointed letter invoking the UNSC by dozens of politicians and diplomats, including former Liberal cabinet ministers. The signatories reminded Prime Minister Justin Trudeau, who has personally lobbied for the seat recently, “that the acquisition of territory through military conquest is illegal, and that the UN Security Council voted on eight occasions between 1967 and 2016 to forbid it” in this case. They pressed him “to publicly acknowledge Canada’s commitment to multilateralism and the rule of law,” acknowledging that he must be aware that “many of our allies have already spoken out opposing the Israeli proposal.”

Also last week, more than 100 Canadian and international NGOs, as well as several prominent individuals, sent a letter to every UN ambassador urging them not to vote for Canada for a UNSC seat. I was one of the co-drafters of this letter. Based on our voting pattern in the last decade, as a shill for Israel at the UN at the expense of UN mandated Palestinian rights, the letter recognized that both Ireland and Norway, the other two candidates would make more solid contributions based on their voting records.

Should we lose the vote for the seat again, the prime minister has no one to blame but himself and his hypocrisy on a rules-based order. After Canada holding a UNSC seat in each of the preceding six decades, Stephen Harper’s Israel-first policy was blamed for losing it in 2010. In fact, in the last two elections, Trudeau positioned himself to make it a priority this time round.

Lynk concludes, “If Canada’s campaign for a council seat is once again unsuccessful, its taciturn approach to the Israeli-Palestinian conflict will surely have been a contributing factor.”

Many of the Canadian NGOs who signed the letter to the UN ambassadorsin 2018 first encouraged the PM and Freeland, in pending UN votes on Palestin,e to “demonstrate the upholding of the 4th Geneva.” They affirmed “Canada’s impending bid for the United Nations Security Council in 2020” makes it “now more imperative than ever that Canada’s voting record at the United Nations is one that reflects the principles of international law. This is especially important as both Ireland and Norway, who are bidding for this seat, were amongst the 128 countries to vote for peace during the UN General Assembly.”

Canadian heads of national churches wrote Minister for Foreign Affairs François-Philippe Champagne last month, implored Canada to speak out against the annexation, observing that it would be a war crime under the IV Geneva Convention. They noted, “Our choices define us as people and nations. It is our prayer that Canada will choose to be a nation that does not remain silent in the face of illegal actions, but will work alongside other nations to uphold human rights and international law.”

It seems that even when the chips are down, Canada choice remains Israel, over both international and Canadian law, at the expense of a rules-based order.

Rev. Robert Assaly is the pastor at the St. Thomas More parish in Verdun, Que. In the 1990s, he was the Canadian Council of Churches’ liaison to the Middle East Council of Churches, where he served as director of its Jerusalem office, and was the vicar of Gaza. He’s also a former vice-chair of the North American Coordinating Committee of NGOs on the Question of Palestine at the UN.

Send your own letter to United Nations Ambassadors

Check out the letter sent to United Nations Ambassadors by our friends at the Canadian Institute of Foreign Policy, and sign your name to the letter. www.foreignpolicy.ca/petition