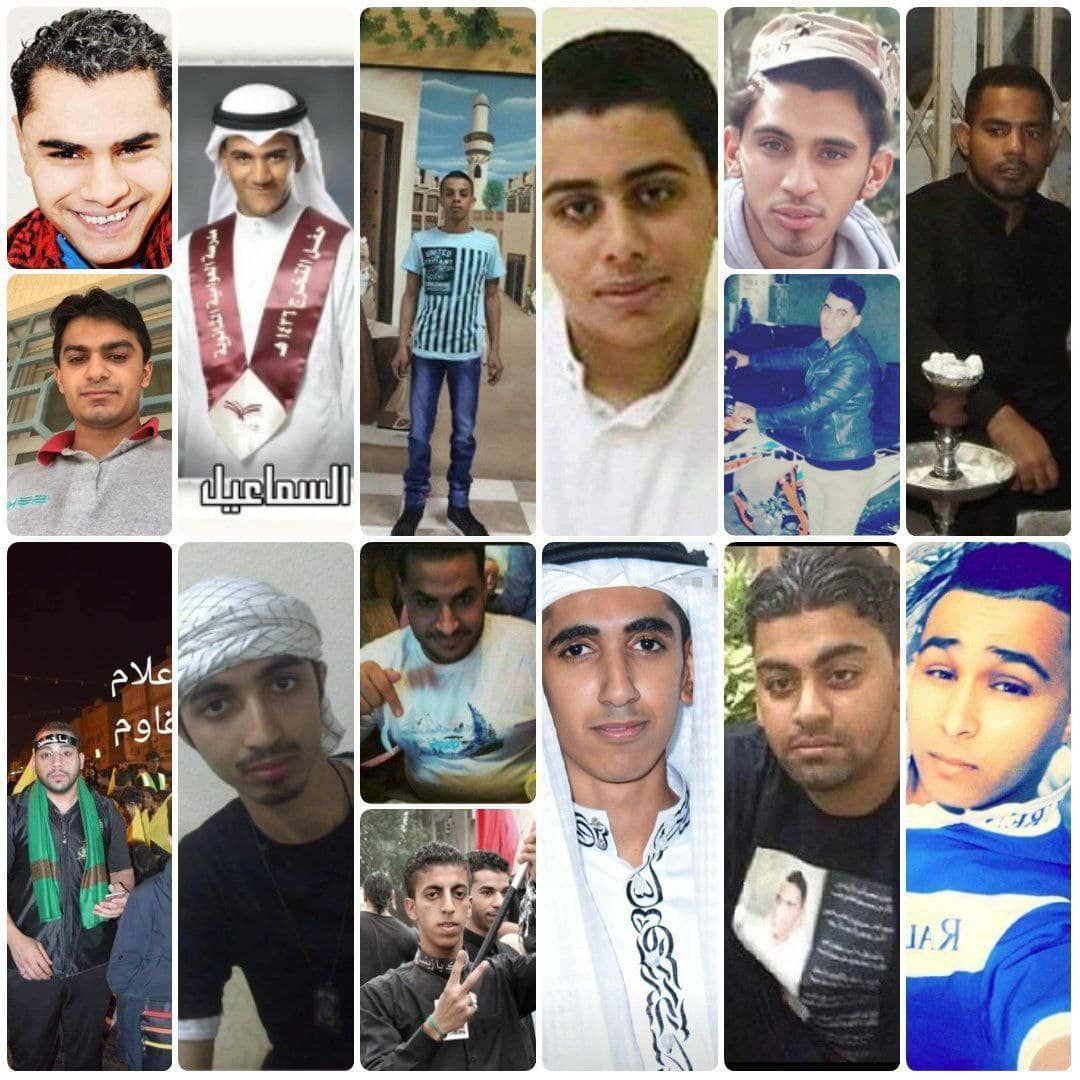 Take one minute to write a letter to Prime Minister Trudeau and Global Affairs Minister Joly.

Canadian government silence over the execution of 81 men in Saudi Arabia is deeply troubling.

This is the largest mass executions in a single day in the desert kingdom’s modern history.

Those executed include, in addition to 73 Saudi nationals, seven Yemenis and one Syrian.

Some of the Saudis beheaded were minors when arrested.

Most of those executed (41) were from the predominantly Shia region of Qatif, including a 13-year-old minor.

The men included 37 Saudi nationals who were found ‘guilty’ in a single case for attempting to assassinate security officers and targeting police stations and convoys, the Saudi Press Agency (SPA) reported.

While the Saudi regime claims that the accused were provided with the right to a lawyer and were guaranteed their full rights under ‘Saudi law’ during the judicial process, its laws are deeply flawed.

They do not meet the minimum standards of justice required under international law.

People can be charged with treason and executed for disagreeing with government policy or demanding basic human rights.

Criticizing the king or crown prince are also grounds of execution.

Given that there is no codified law in Saudi Arabia makes a mockery of justice.

In most cases, there is also no right of appeal.

Canada supplies military equipment worth $15 billion to the Saudi regime.

Such equipment has been used against Saudi civilians as well as in the kingdom’s illegal war on Yemen where more than 377,000 people have been killed since 2015, according to the UN.

The Saudi regime does not spare dissidents even when they escape abroad.

The case of Saudi journalist Jamal Khashoggi, executed in the Saudi Consulate in Istanbul in October 2018 underscores this point.

We call upon the Canadian government to end its silence on the egregious crimes being perpetrated by the Saudi regime.

Executions in Saudi Arabia must be immediately halted.

Canada must also terminate the military contract since the Saudi regime has repeatedly violated the terms of its agreement.

Ottawa should demand the protection of human life and a transparent legal process in the desert kingdom.

The Saudi regime falls far short of it.

Also, join the Day of Action to End the War in Yemen

Canada has blood on its hands.

March 26 2022 marks seven years of the brutal war in Yemen. A war that has killed over a quarter of a million people. Over 4 million people have been displaced because of the war, and 70% of the population, including 11.3 million children, are in desperate need of humanitarian assistance.

The UN Human Rights Council has twice named Canada as one of the states fueling the ongoing war in Yemen by continuing arms sales to Saudi Arabia.

After months of escalating organizing across the country — from arms blockades and banner drops, to car caravans and dozens of protests, to media exposés and damning reports — we know the Trudeau government is feeling the pressure.

The war in Yemen must stop! Antiwar and peace activists and organizations are marking 7 years of the war on Yemen with a day of action on March 26.