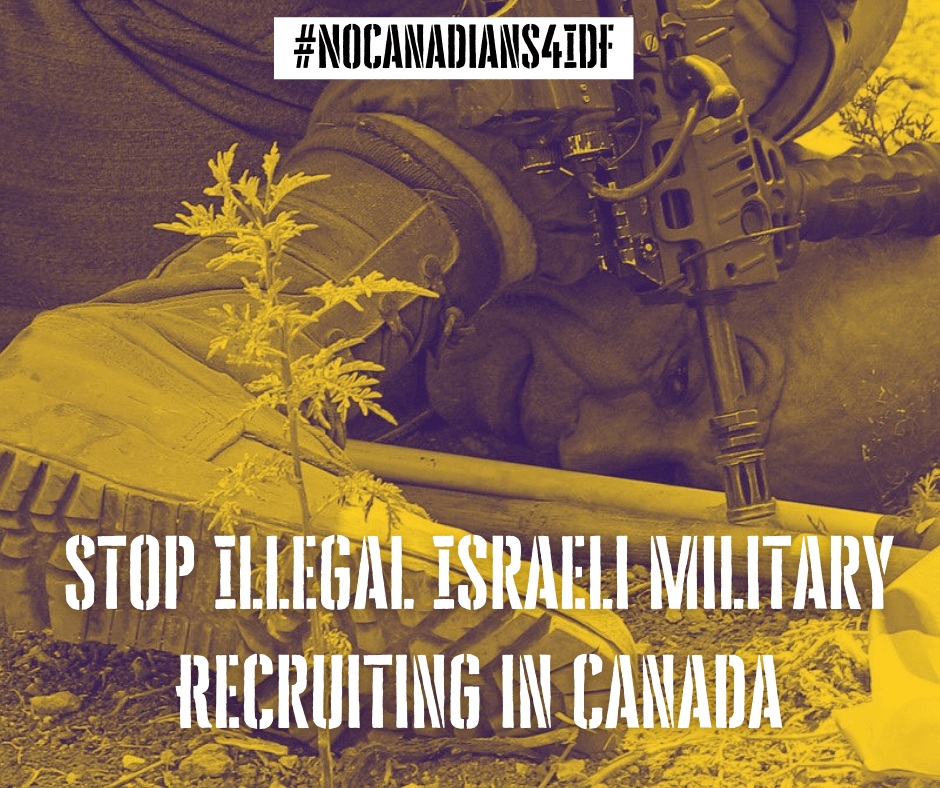 On October 19, a legal complaint was delivered to Justice Minister Lametti accompanied by a letter signed by 170+ Canadians.

Subsequently 1400+ letters have been sent to Justice Minister Lametti outlining people’s concerns about this flagarant ignoring of Canadian law.

Le Devoir reported on the delivery of the complaint, and also subsequently on Minister’s Lametti’s comments that “It is necessary that the diplomats from another country, therefore the diplomats of Israel who are here, follow Canadian law”, confirmed the minister. “Usually in Canada, it is up to the police investigators to decide whether there have been offenses and  if there is one,for the prosecutor to proceed with formal charges. So I am going to leave the decision to the institutions we have in Canada to monitor the situation,”

Subsequent to Lametti’s comments, John Philpot contacted the prosecutor and the following letter has been delivered to RCMP Commissioner Brenda Lucki.