It is that time of year again! The UN votes on Palestine! Nothing new– Canada’s vote at the UN since 1947 shows at best conditional support for Palestine 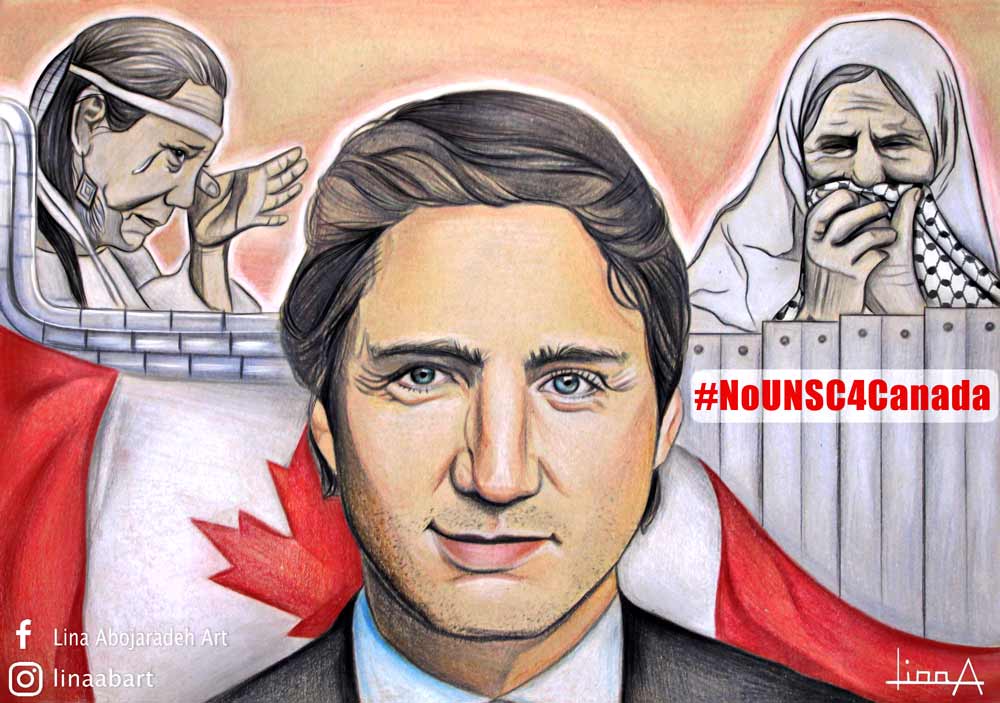 It is that time of year again! The UN votes on Palestine!

On November 5, the Third Committee (Social, Humanitarian and Cultural) sent 13 draft resolutions to the General Assembly covering a range of social development issues. The draft resolution on the right of the Palestinian people to self‑determination — approved by a recorded vote of 158 in favour, to 6 against (Israel, Marshall Islands, Micronesia, Nauru, Palau, United States) with 10 abstentions (Australia, Cameroon, Guatemala, Honduras, Kiribati, Papua New Guinea, Rwanda, Solomon Islands, Togo, Tonga). Seems Canada has decided to vote YES again, three years running. But this is not really anything to get excited about. On November 9, 2021, Canada abstained at comittee staget on Assistance to Palestine refugees” (A/RES/76/) with the resolution receiving initial approval, with 160 states in favour, Israel agains and Canada being one of nine states abstaining. The trend continues as in the past. You can keep up to date with the resolutions as they go to committee & final vote at CJPME dashboard.

In November 2020, Canada again voted YES to the Right of Palestinian People to Self-Determination A/C.3/75/L.45. This caused some hope that Canada is indeed taking a principled stand, and has led to upset by the pro-Israel lobby.

Certainly, it would not have looked good to vote against self-determination and expose that Canada had indeed cast its YAY vote in 2019 in an effort to get support for its UNSC bid. Seems like that stance is carrying on for 2021 as well.

For those who remember the Chrétien Liberal decade from 1993 to 2003, they remember that Canada either voted YES or abstained but did not vote NO during that time. From that perspective, it has been said that there was a shift even to some degree during the following short term with Liberal Prime Minister Martin. This was followed by the Harper pro-Israel period, which included from 2011 onwards voting NO to almost all UN resolutions on the Question of Palestine, with a couple abstentions, and no YES votes. The Trudeau liberals have continued in this vein, not deviating from the Harper Conservative approach except the self-determination vote in 2019 and in 2020.

Below, see a breakdown by year of voting. Albeit, to understand this requires a deeper dive in looking at the actual content of the resolutions, as well as what the rest of the international community was saying.Canada’s vote at the UN from 1947Votes since 2000