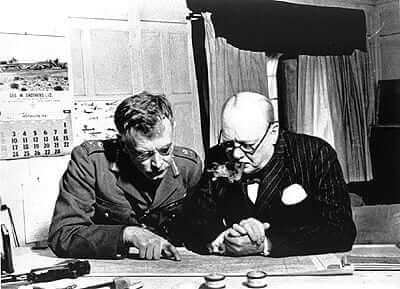 Overview of Canada’s vote at the UN since 1947

Overview of Canada’s vote at the UN
Votes since 2000