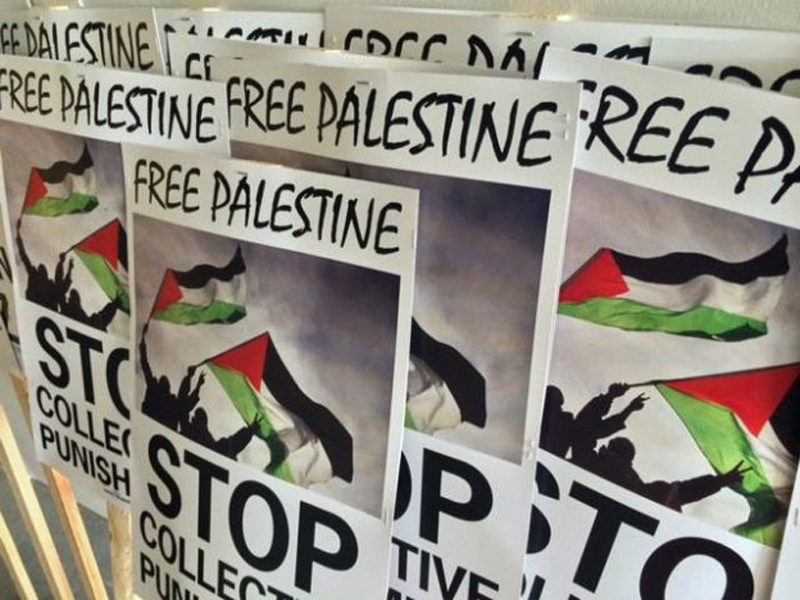 Take one-minute and write to Foreign Affairs Minister Joly and ask her if she has responded to the request from Al-Haq that Canada intervene immediately to comply with its legal obligation to address Israel’s settler-colonial and apartheid regime.

On October 18 2022, Al-Haq sent an urgent letter to Third States regarding

the recent alarming escalation in widespread and systematic attacks against Palestinians in the West Bank, including almost-daily military raids, killings, a sharp spike in settler attacks, and collective punishment of communities led by the Israeli Occupying Forces (IOF).

During the military incursions, the Israeli military reportedly harassed and targeted, including by firing live ammunition. Furthermore, Israel has escalated its collective punishment of Palestinians including imposing unlawful closures on Palestinian cities, villages, and refugee camps, acts expressly in breach of international humanitarian law. Israel has been imposing a closure on Nablus since October 11, limiting the entry and exit to the northern West Bank city with roadblocks and checkpoints.

The “letter stressed that this continued equating between the colonised and the coloniser with regards to responsibility, and failure to address the root causes of Israel’s aggressions against the Palestinian people only serves Israel’s settler colonialism and apartheid regime.”

Al-Haq reminded Third States “that international law is universal; as all peoples under colonial, foreign, and alien subordination, including the Palestinian people, have the right to pursue and realise their right to self-determination and liberation ‘by all available means, including armed struggle’, as asserted by the United Nations General Assembly Resolution 45/130 of 1990.”

The letter indicated that:

Within the context of Israel’s persistent disregard for Palestinians’ right to life, dignity, and their right to self-determination, it is of paramount importance that Third States intervene immediately, specifically to: