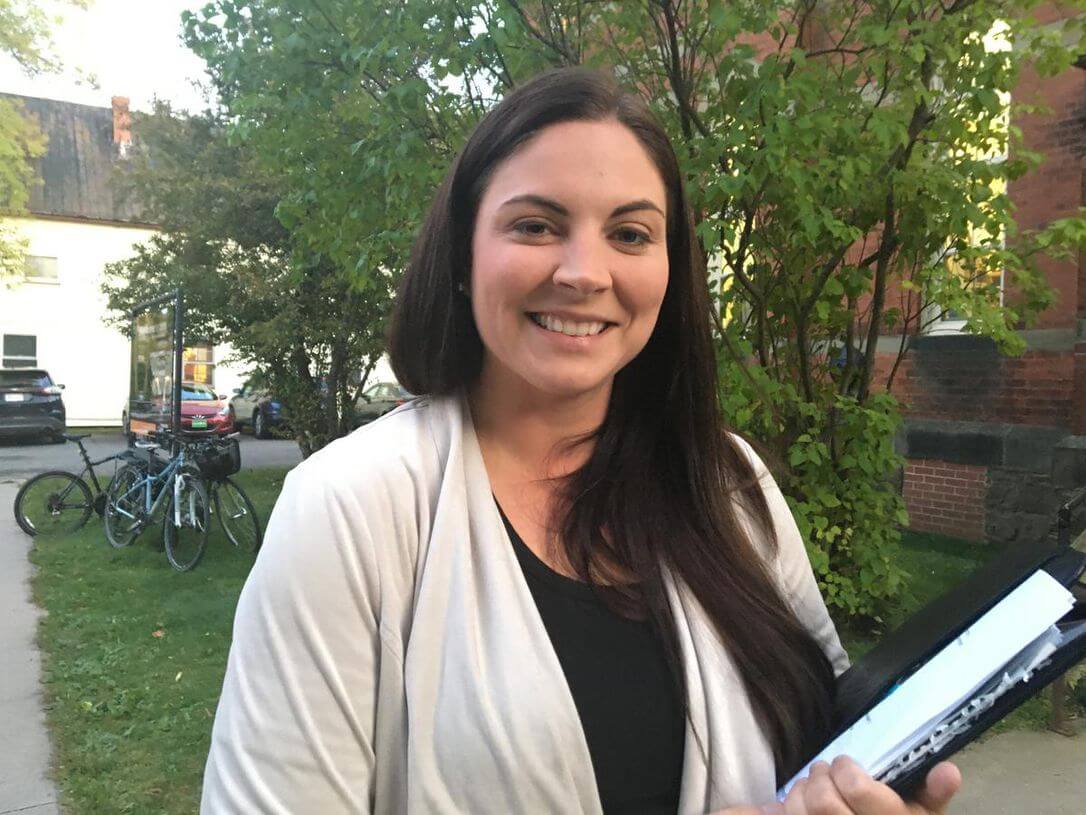 The Liberal party of Canada should be applauded for embracing former Green Party MP Jenica Atwin who says Israel is practicing “apartheid.” Atwin’s claim that Palestinians are victims of apartheid, repeated in a Friday La Presse interview, is supported by recent reports from Human Rights Watch and Israeli human rights group B’Tselem, the post-apartheid governments of South Africa and Namibia and a long list of international and Palestinian experts.

Atwin joins a Liberal caucus that includes a dozen MPs who recently supported a call for sanctions on Israel. “By embracing Jenica Atwin the Liberals want to appear open to considering a shift away from their anti-Palestinian positions”, said Karen Rodman of Just Peace Advocates.

“While embracing those who consider Israel an apartheid state is a positive step, appointing Irwin Cotler to lead an emergency summit on anti-Semitism encourages those promoting violence and ethnic cleansing against Palestinians”, added Rodman.

Speaking from his apartment in Jerusalem, Cotler was the keynote speaker at a May 13 online rally in support of Israeli violence in which the moderator lauded Montrealers’ fighting in the Israeli military. Cotler has sought to pressure the International Criminal Court against investigating Israeli war crimes, supports moving Canada’s embassy to Jerusalem and attends fundraisers for the explicitly racist Jewish National Fund.

“The Irwin Cotler led anti-Semitism summit is a transparent effort to deflect criticism from Israel’s ethnic cleansing and violence amidst an unprecedented outpouring of pro-Palestinian sentiment in Canada” said author Yves Engler.

“The Cotler summit is a concession to Israel lobby groups that seek to brand antiracist and anticolonial Palestine solidarity activism as anti-Jewish” said Engler.