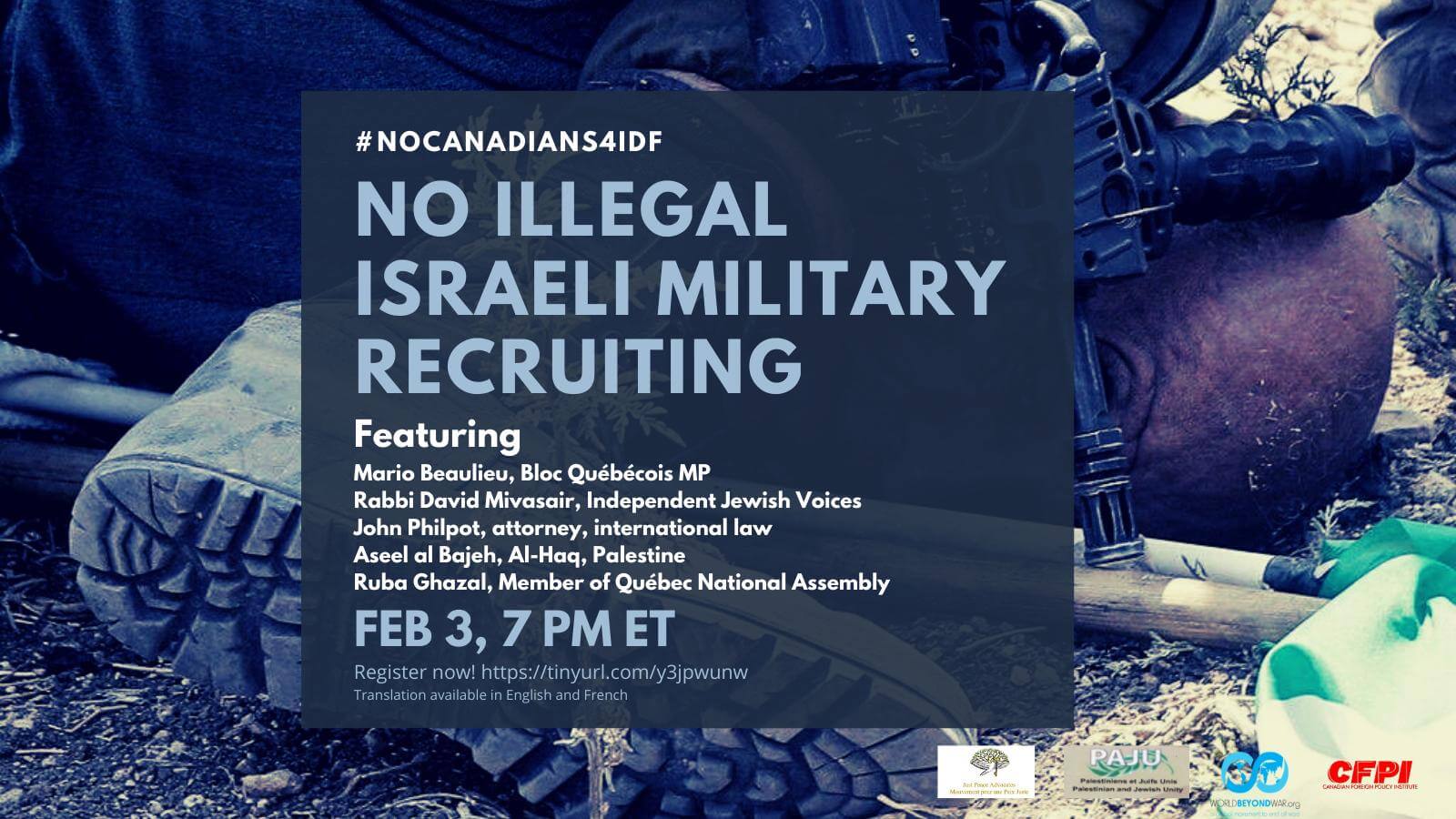 With the federal election less than a week away, people from across Canada have been in touch with candidates... read more

Several NDP candidates and one GPC candidate have provided responses that support Canada taking steps to call for... read more

The BQ revealed in their response that they have written to the High Commissioner of India to express their... read more

Just Peace Advocates is pleased to join with a global coalition of leaders –from civil society to academia, art,... read more

The Bloc Québécois (BQ) has responded to questions sent to the party and its leader in regard to its... read more