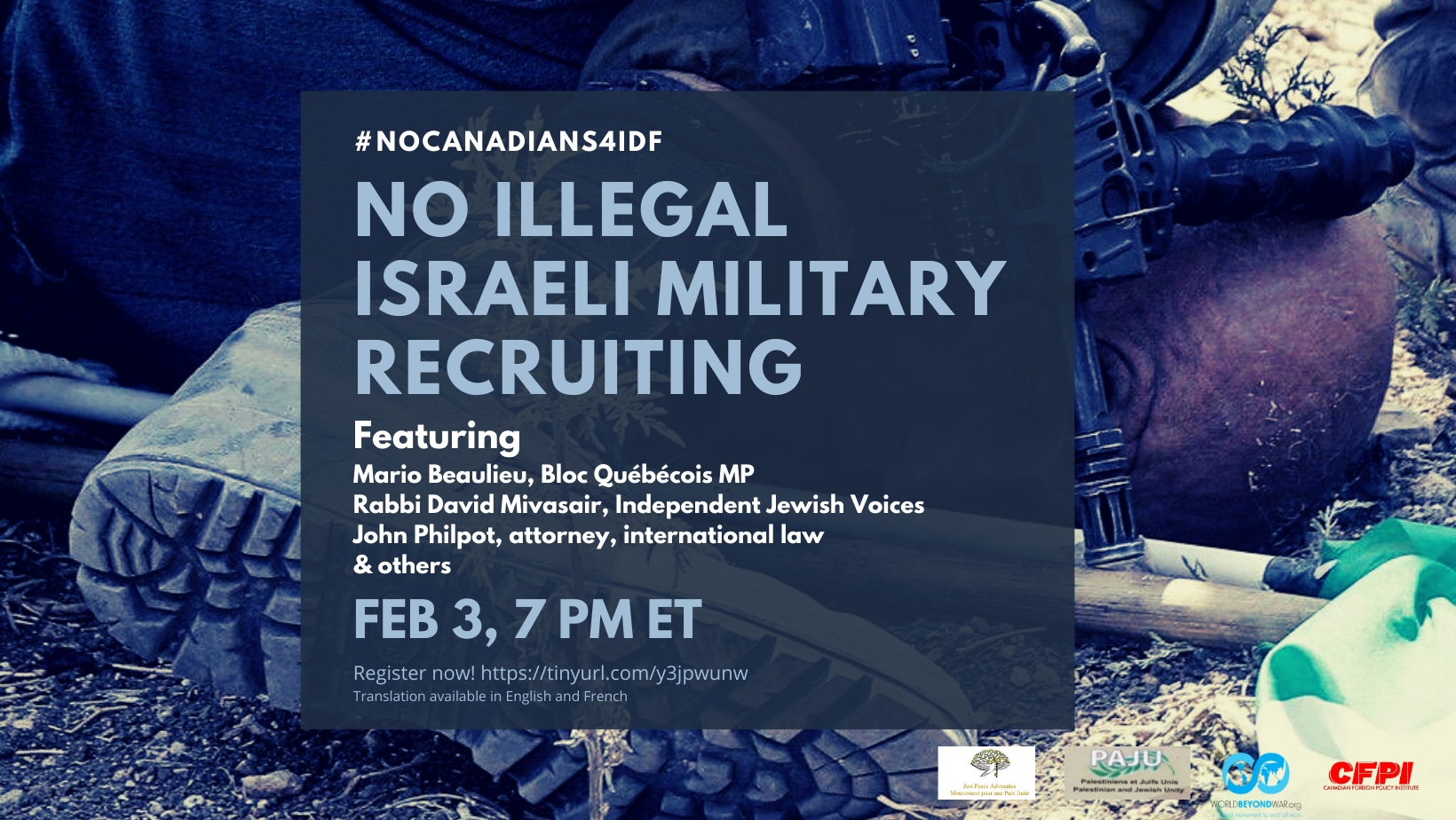 The new evidence delivered to the RCMP is in addition to evidence provided to federal Justice Minister David Lametti on October 19, 2020.