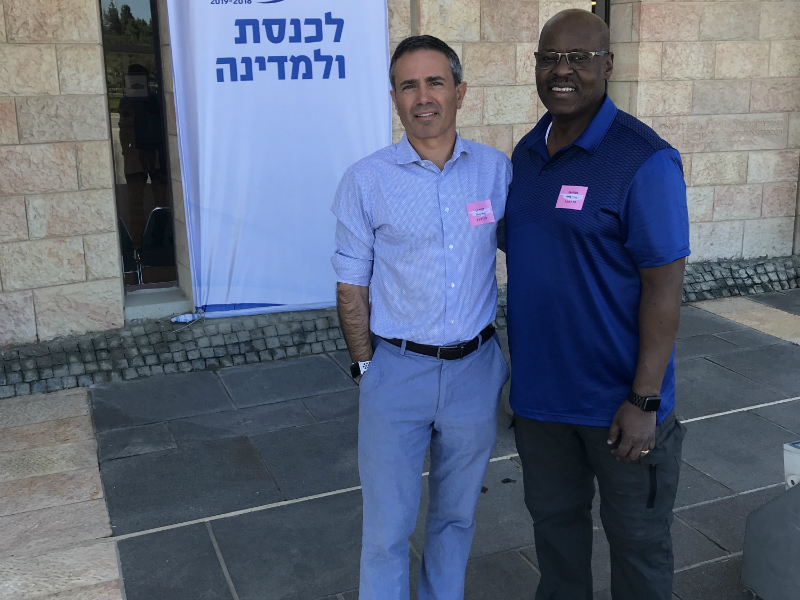 Just Peace Advocates has provided the following statement, and highlighted the recommendations made to the Ontario Police Oversight Review in 2016.

Just Peace Advocates expresses our support toward Motion MM22.5 and agrees that profound police reform is long overdue. Motion MM22.5 sends an important message to the Toronto Police Service Board.

However, we are concerned it does not address the root of the problem. We saw the confrontational, belligerent attitude of police during the G20 towards peaceful demonstrators, and we have seen this behaviour at numerous peaceful actions in the decade that has followed.

We are concerned about the issue of police accountability.

In December 2016, a submission was provided to the Honourable Justice Tulloch as part of the Independent Ontario Police Oversight Review.

In this submission, it was indicated that

It is worrying when tactics and technology used by Israeli police and military forces becomes a part of Ontario and Canadian policing. We would look to this Review to address the systemic nature of leadership, training and policy that adopts these same tactics and technology as well as the impunity granted to policing along with the lack of transparency and accountability.

We ask that in your next steps, the City of Toronto take steps to address this systemic nature of leadership, training and policy that adopts tactics and technology of Israeli police and military through training and other avenues.

We recognize the role that military training tactics play in policing and condemn the training of Canadian police in Israel and Canada, and the role that the government and police leadership play in this regard. In the summer of 2019, the Chief of Police for the Toronto Police Services, Mark Saunders joined two dozen government officials, educators, and senior law enforcement personnel in a tour to Israel organized by Friends of Simon Wiesenthal Centre for Holocaust Studies (FSWC). We urge the Toronto City Council to take steps to ensure this engagement by its police and municipal leaders ceases.

Jeff Halper, in his book War Against the People, provides an understanding of how the unconscious war of surveillance and white-washed terror is supported by high-tech military technology that includes hidden camera systems, sophisticated sensors, information data bases on civilian activity, and automated targeting systems such as unmanned drones, first used by Israel against a captive Palestinian population. Halper explains how police, civil law enforcement, and security systems come together, resulting in a para-militarization of security forces. This includes militarization of the police, including high intensity policing. This, Halper suggests, results in a blurring of the judicial and operational separation between policing, intelligence and the military.  (source: Jeff Halper, War Against the People, Pluto Press, 2015, p. 25-6.)

We ask that Toronto City Council take seriously the information provided to Justice Tulloch in 2016,  and the issues raised in Halper’s War Against the People; and we ask you undertake steps to ensure these concerns are addressed in regard to the Toronto Police Services.

In this regard we particularly support item 6 that the:

City Council request the Toronto Police Service Board to establish an explicit policy to immediately ban the use of deadly force and military-style weapons against unarmed civilians, including but not limited to firearms, chemical weapons, including tear gas or armoured vehicles, and to dispose of all such weapons by no later than one year by June 30, 2021.

Just Peace Advocates stands in solidarity with the brave resistance to end police brutality, racial injustice and white supremacy, and we ask that Toronto city council take all steps necessary to realize the end of police brutality, and address systemic racism and injustice, doing so through defunding and demilitarizing Toronto police services, and through reallocating funding and resources to community based programs. 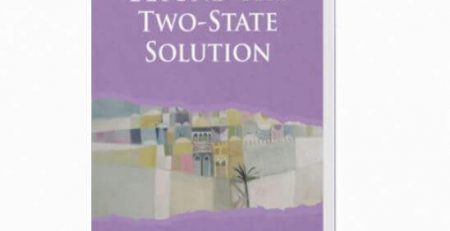 Jonathan Kuttab release of “Beyond the Two State Solution”

Jonathan Kuttab’s decades of legal service and creative activism has led him to write this important bok "Beyond the... read more

Learn more: Check out newly released video and join our webinar on February 3 at 7 PM. On... read more 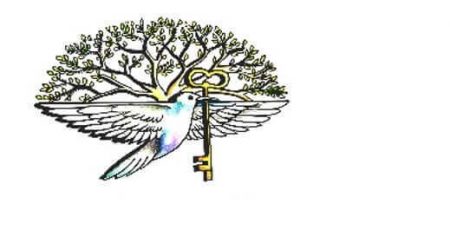 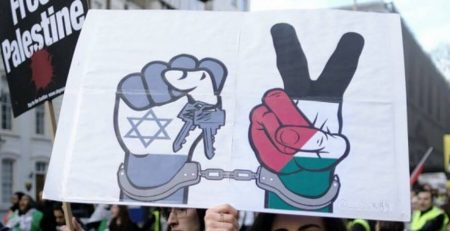 Over 2 million letters sent since April 2020