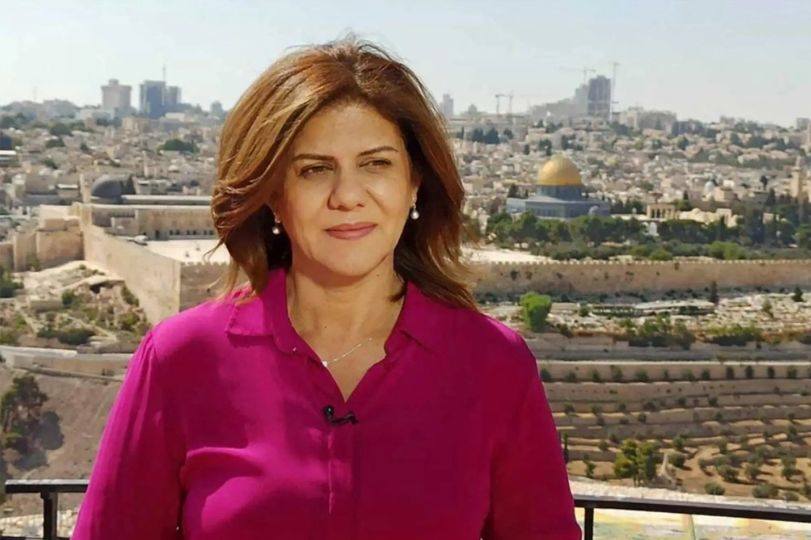 Thanks for the note. I’ve taken a look at this article and reviewed other coverage. We did edit the headline to note that the network is blaming Israeli forces for the death.

The Star has indicated they will not update content of AP articles.

Just Peace Advocates urged The Star to run in depth article/s in regard  to the killing of Shireen Abu Aqleh.

The Article has been updated