Visit to Venezuela as election observer and food sovereignty observer. 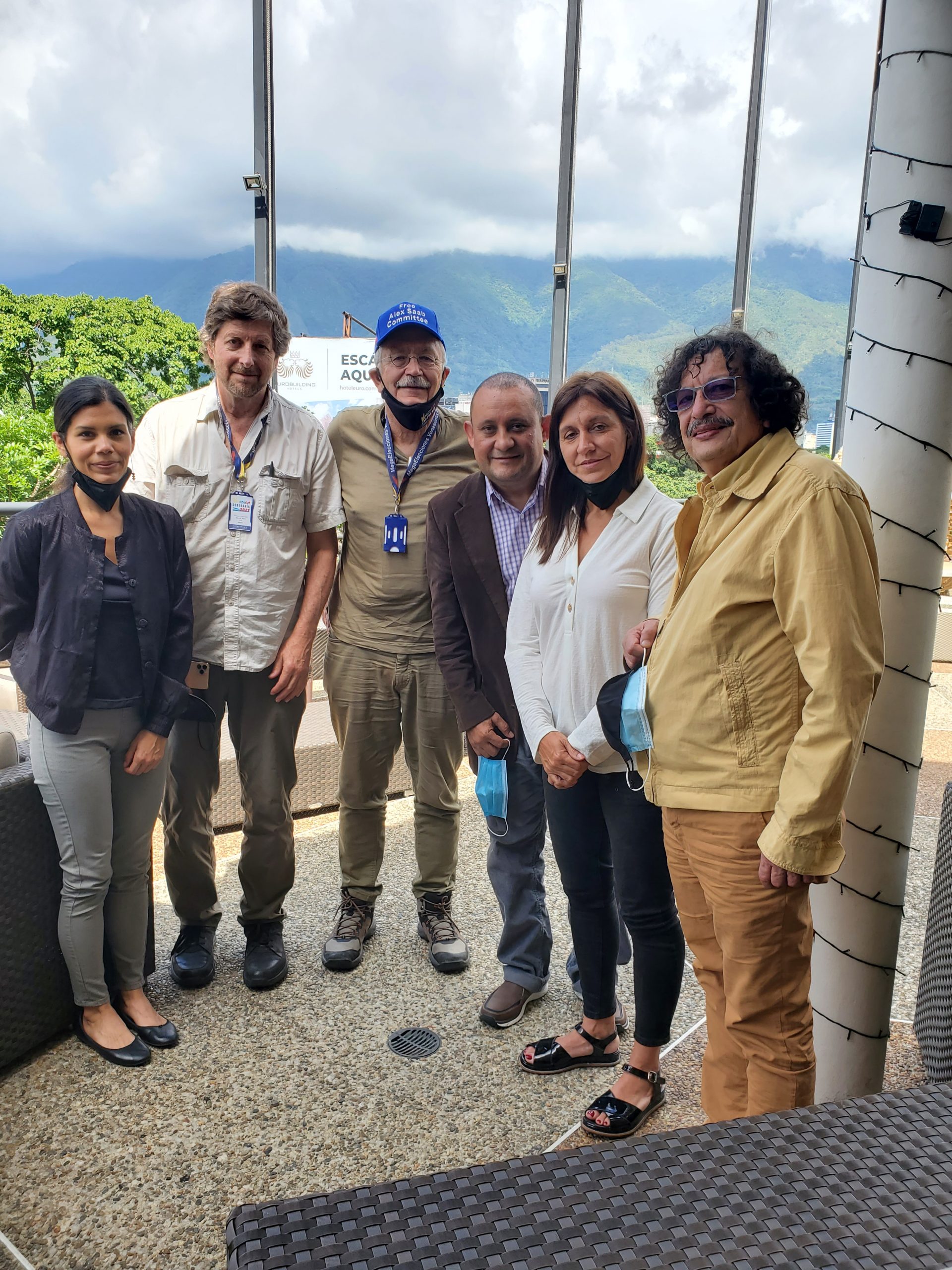 John Philpot, board member of Just Peace Advocates was named by the American Association of Jurists (AAJ) executive as an observer to the November 21 elections for Governorships, mayors for municipalities and counsel persons. The AAJ President, Vanessa Ramos, was unable to attend.

There were over three hundred delegates observing the elections (I think this number does not include the European Union observers.). Over 55 countries were represented. We enjoyed meeting delegates from countries such as Benin, Mali, Togo, Nigeria, Syria, Palestine, Iran, Jordan, Argentina. Tunisia, Mexico and many others. Some contacts will be maintained in the long run.

The voting procedure in Venezuela is one of the most advanced in the world. Voters must present themselves to vote with their identification cards and sign the register. They then vote electronically and receive a paper confirming their vote which they then deposit in a ballot box and sign out. There is therefore a double registration of the vote, both electronically and paper ballots. There is virtually no possibility of voter fraud.

The overall theme of the electoral process was Venezuela Soberana, which was appropriate since no country like the USA has any right to intervene in the internal affairs of Venezuela. The usual imperialist countries, the USA, Canada, and Britain did not accept the results. The European Union gave a half-hearted statement. The EU observers were to leave on or about 13 December, but President Maduro shortened their stay by about one week asking them to leave as “spies,” and accused them of looking to “stain” the regional elections on their preliminary report.

Our team of some three hundred observers were very satisfied with the process.

The delegation remained a few extra days to consider food sovereignty. They met Ms. Camila Fabri wife of Alex Saab and promised to strengthen the campaign for his liberation and return to Venezuela.

Read the full report below in english and translated into spanish.